The Arizona Cardinals had players report for training camp on Tuesday and begin their coronavirus testing protocol. They will begin workouts in a few days and practices will come in the next few couple of weeks.

It appears the Cardinals will have everyone on hand, at least to start camp. Head coach Kliff Kingsbury told reporters he does not believe anyone will have to start camp on the Physically Unable to Perform list.

When asked if anyone would have to start camp on PUP, he said, “Not that I’m aware of.”

Across the league, 21 players were placed on PUP on Tuesday.

No Cardinals appeared on the transaction list for Tuesday.

“Having kind of that extended time to heal up and rehab has been good for a lot of those guys coming off injuries,” he said.

Among those players who ended the season on injured reserve were right tackle Marcus Gilbert, who tore his ACL in the days leading up to their season opener, defensive lineman Jonathan Bullard, defensive lineman Zach Allen, cornerback Robert Alford, receiver Hakeem Butler and running back D.J. Foster. 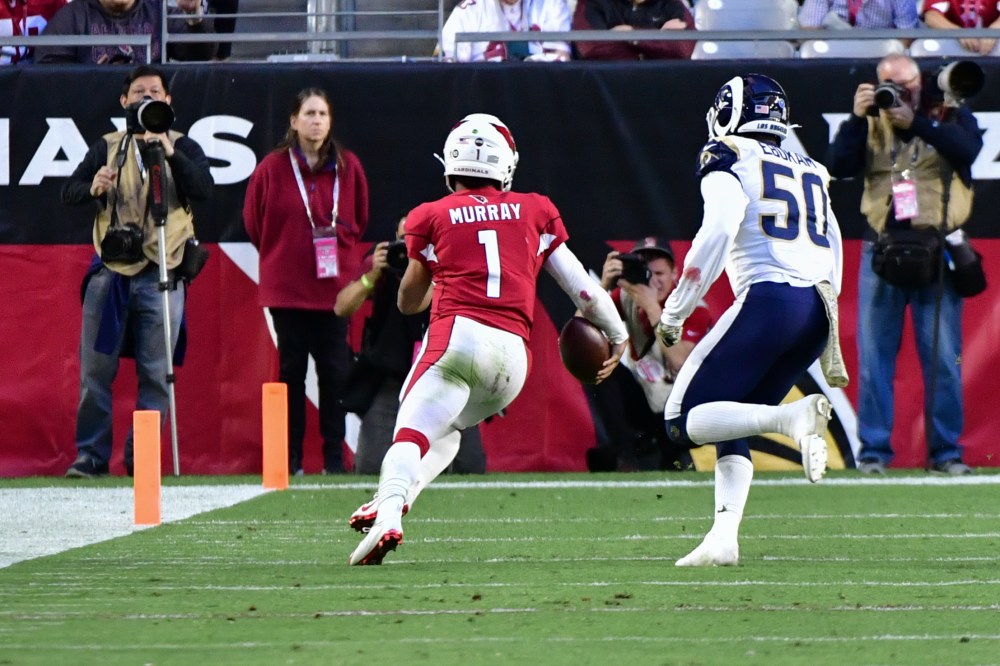