The Arizona Cardinals’ next game is on Thursday night on the road against the Seattle Seahawks. They beat the Seahawks already this season, a 37-34 overtime win in Week 7.

The Cardinals are underdogs in the game on Thursday.

According to BetMGM, Seattle is a three-point favorite at home.

The line began Sunday night with the Seahawks as 3.5-point favorites, but the line has since moved.

The Cardinals are 5-4 against the spread this season. Their win on Sunday was the first time in a win they did not cover the spread. They were favored by 2.5 points and would have covered if they had kicked the extra point after DeAndre Hopkins’ game-winning touchdown. They elected to kneel down to avoid anything happening.

However, the Cardinals are 3-0 against the spread as underdogs. They have not only covered the spread but picked up straight up wins in the three previous games in which they were not favored.

Seattle is also 5-4 against the spread and 4-3 as favorites.

Arizona’s games began the season going Under the point total in their first six games but have gone Over in their last three contests, a streak that began with the Cardinals’ Week 7 win over the Seahawks. Seattle’s games have gone Over in six of nine games. 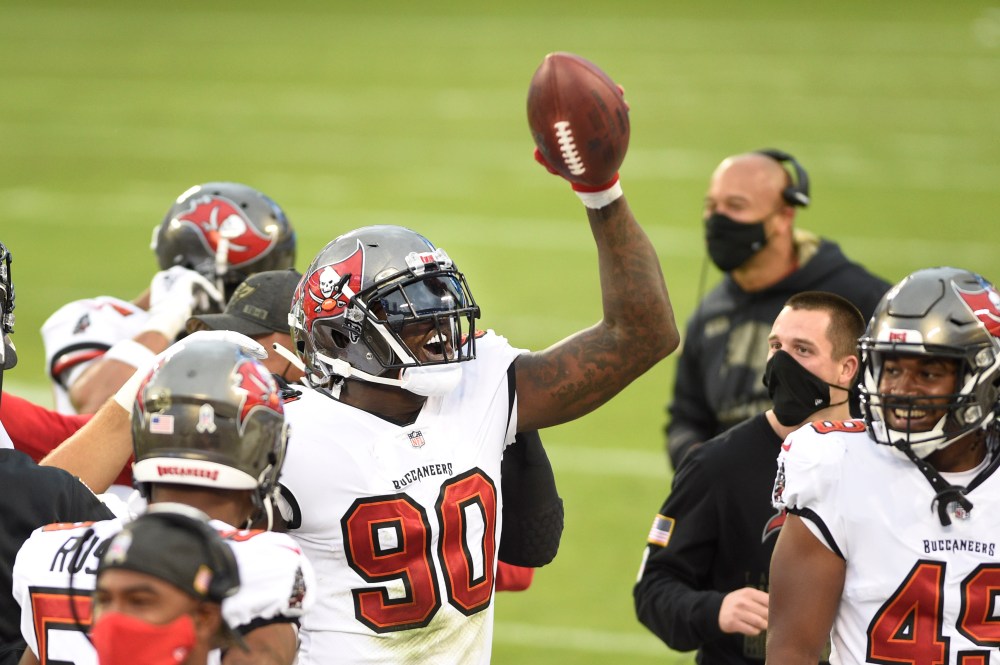