The Arizona Cardinals had a bonus practice on Monday as they kicked off the first week of practice of the regular season. They prepare of their season opener on the road against the Tennessee Titans.

There is no official injury report until Wednesday, so we don’t know what exact participation in Monday’s practice was but we know one thing.

No one on the 53-man roster was out of practice.

In the open portion of Monday’s practice, every one of the Cardinals’ 53 players on the active roster were on the field getting some work, according to AZCardinals.com’s Darren Urban.

The @AZCardinals are back to practice. During open part, every player on the 53-man roster was present and practicing. Open at Tennessee on Sunday. pic.twitter.com/d3yfIfrrjM

This is good news. As of now, they have no one in COVID protocols and only one player of not on injured reserve who can return this season.

So unless something happens this week in practice, the Cardinals should be at full health when they take on the Titans.

7 big questions facing the Cardinals in 2021 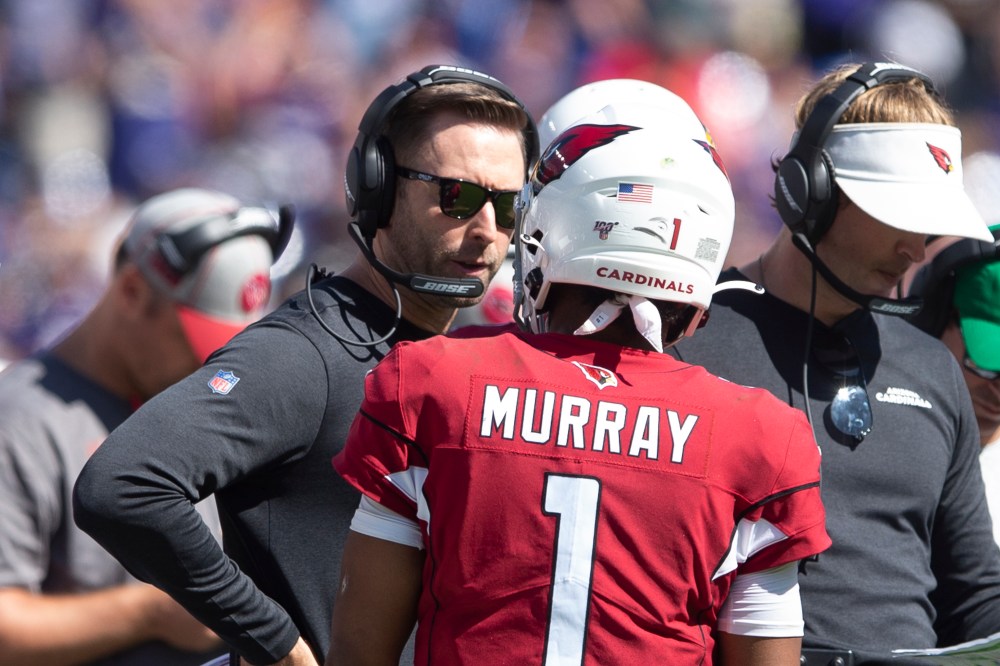