The Arizona Cardinals have brought back a familiar face to replace Zach Allen on the 53-man roster. The team announced Wednesday it signed defensive lineman Josh Mauro from the practice squad of the Jacksonville Jaguars.

Allen, who suffered an ankle injury in the first quarter of Sunday night’s game, was placed on injured reserve, giving the Cardinals only four defensive linemen on the active roster.

In Mauro’s career, he has appeared in 72 games, starting 37. He has 122 career total tackles, three sacks, two forced fumbles and a fumble recovery.

He is a high-effort player who is good for 25-35% of a team’s defensive snaps. When he was with the Cardinals, he flashed more on the field than he showed up in the stats. He was solid against the run in his time with the Cardinals.

He is the second defender in the last week the Cardinals have acquired who had a previous stint in Arizona. They acquired linebacker Markus Golden, who played with the Cardinals from 2015-2018, from the New York Giants in a trade last week. 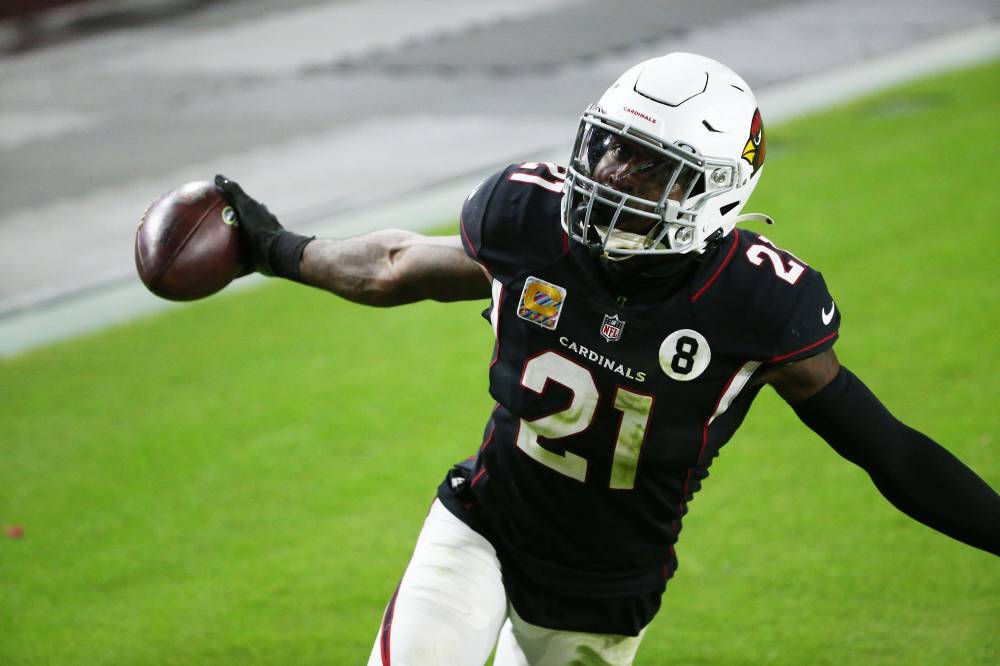