The news was expected, but it was made official Monday afternoon when the New York Giants released former Pro Bowl cornerback James Bradberry.

Bradberry, 29, was last selected to the Pro Bowl in 2020 and was released due to financial complications on the rebuilding New York Giants. He was due to earn $13.4 million dollars this season. The team held out hope throughout the draft that they could trade him, but ultimately had to cut him.

Cardinals’ owner Michael Bidwill mentioned in a recent segment on Flight Plan that the team will continue to remain aggressive in the coming months, citing the late addition of James Conner as an example.

It isn’t often a player of Bradberry’s caliber is available in May, particularly without having to give up draft capital in a trade. The former second-round pick has the second-most passes defended since 2019,

He had a career-high four interceptions last season. His production would be welcome on a Cardinals defense that has question marks at the position. General manager Steve Keim cited cornerback as a position of need in the NFL Draft, one that they did not address until the seventh round.

Having a Pro Bowl corner on the perimeter would allow Vance Joseph to comfortably move Byron Murphy inside and outside based on matchups, something he excels at. With two younger plays outside in Marco Wilson and Jeff Gladney, adding an established veteran would help their development as well.

The Cardinals did not spend a lot of money in free agency. Perhaps the time is now to add a Pro Bowl-caliber player on defense. 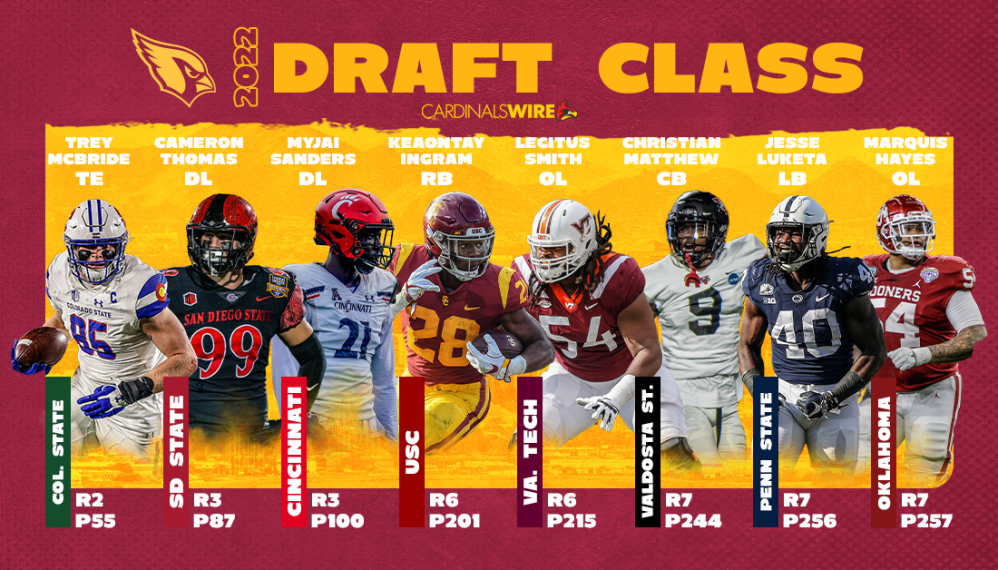