The Arizona Cardinals have started the season 3-0 for the first time since 2015, when they last made the playoffs. They have won the last two games despite allowing return touchdowns.

Minnesota Vikings linebacker Nick Vigil intercepted Kyler Murray and returned it for a touchdown. It gave the Vikings the lead early in the second half. The Cardinals went on to win 34-33.

Against the Jacksonville Jaguars in Week 3, they had a missed field goal returned 109 yards for a touchdown. It gave them a lead before halftime, but the Cardinals came back to win 31-19.

That won’t work against the Rams. They can’t let any unit score touchdowns other than the offense.

In three of the last four games against the Rams, Cardinals quarterbacks have thrown a pick-six.

In the Cardinals’ Week 17 loss to the Rams last season, the pick-six thrown by Chris Streveler before halftime turned the tide.

Kyler Murray threw a pick-six in their matchup in Arizona last season.

In 2019, Murray threw a pick-six against the Rams coming out of the bye.

The Rams offense is tough enough on its own without allowing the defense to score or having a kick returned for a touchdown.

If there is one thing that the Cardinals can do to give themselves a better chance of winning on Sunday, it would be to only allow the Rams offense to get into the end zone. 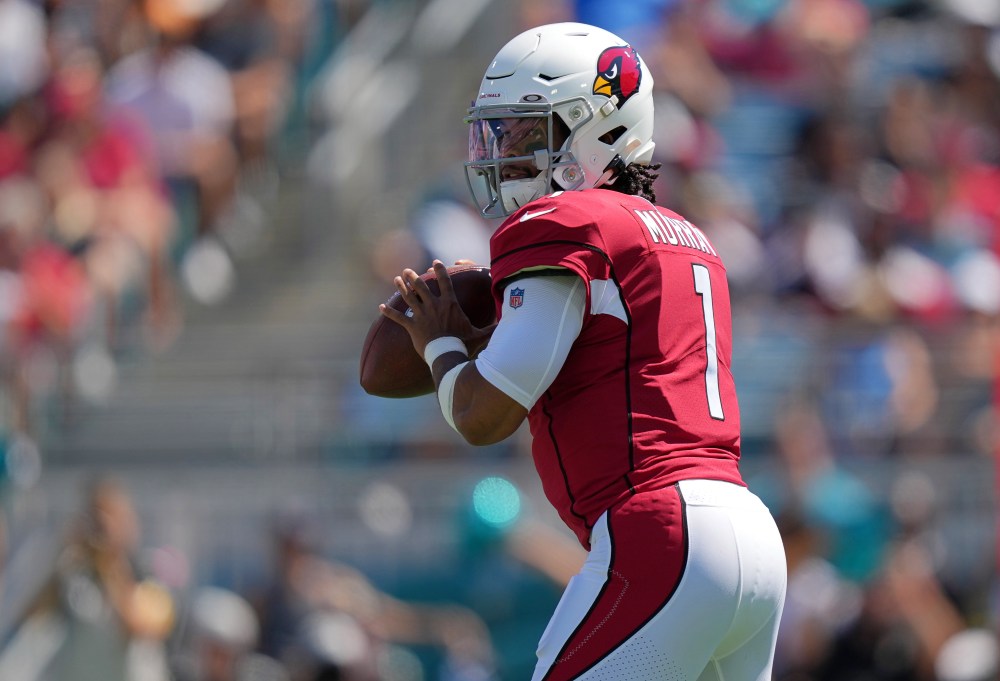