The Arizona Cardinals are doing something for the third year in a row that you don’t see all the time in the NFL. They have rotational play on the offensive line, at least at guard.

Usually when a team has a set starting offensive line, unless someone gets hurt, those players will play every snap in a game.

However, the Cardinals have had players on their bench they believe are capable of starting, so they make sure to give them some playing time on Sundays.

That was evident in their Week 1 win over the Tennessee Titans. Starting guards Justin Pugh and Josh Jones did not play every snap.

Jones played 56 of the offensive snaps. Veteran Brian Winters came in for 13 snaps.

Pugh played 66 of the 69 snaps. Justin Murray played three at left guard. Murray likely would have gotten a few more at guard. However, right tackle Kelvin Beachum went down with a rib injury and Murray finished the game there.

Kingsbury has said it is rewarding these backups who he believes are able to start and play at a high level, and it gives the starters a breather, allowing to play at a higher level. It also maintains a small level of competition at positions. As we saw last year, Murray ended up replacing J.R. Sweezy late in the season in the starting lineup.

We will probably continue to see it throughout the year while players are healthy. 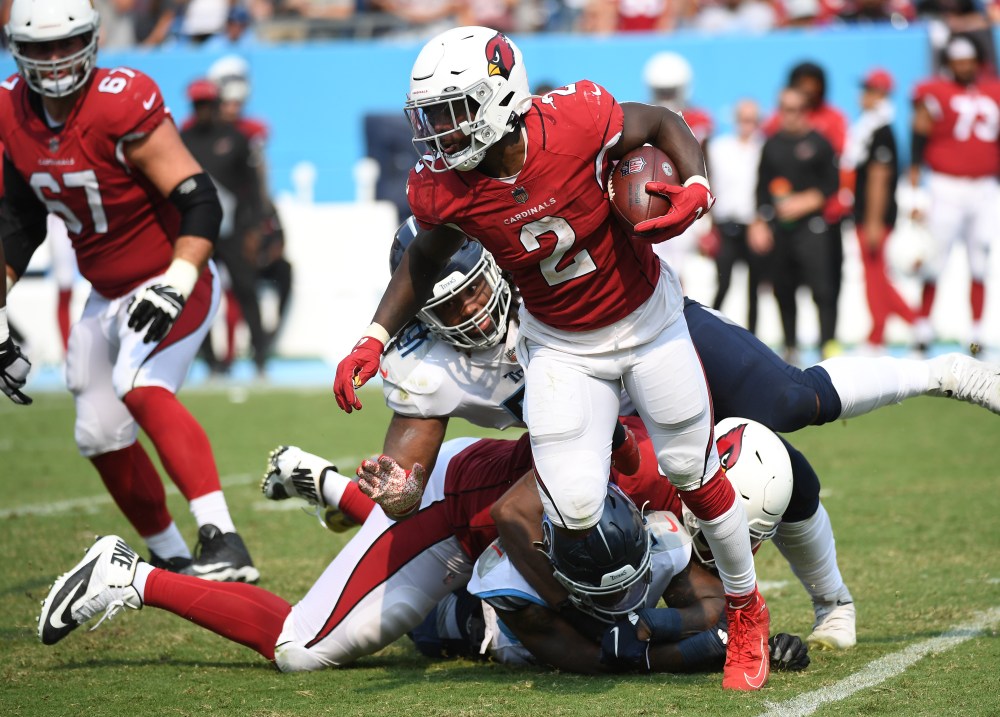