The Arizona Cardinals have the 23rd pick in the 2022 NFL draft next week. They have made trades in the first round before. In 2018, they traded up to select quarterback Josh Rosen.

In 2014, they traded back a few spots and landed linebacker Deone Bucannon.

General manager Steve Keim said Thursday that they could move up this year if the situation were right.

“Going through the exercises, there are a number of scenarios that, depending on how the board falls, that there could be an option really to go up four or five spots and potentially get a guy that we think is a dynamic playmaker or a difference-maker,” he told reporters at his predraft press conference.

Keim said that the three positions that they are focusing on in this draft are receiver, cornerback and pass rusher.

He did not rule out trading back.

“If there’s something that maybe we get to a point where we’re not thrilled, or we have four or five players sort of in the same area, you can probably move back some picks and acquire more and still get the player you want,” he said.

Since the Cardinals do not have a selection in the fourth or fifth rounds, so moving back could potentially net them a pick earlier on Day 3 than their five in the final two rounds. 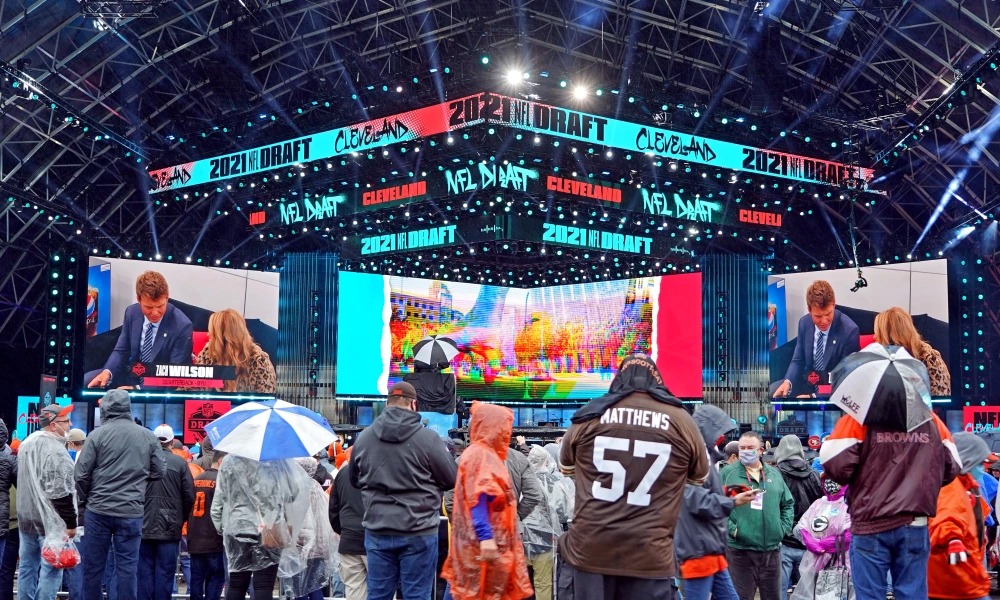