The NFL has begun its preparations for the 2020 regular season. All 32 teams have had their players report for training camp, although camp will look different this year in the middle of a pandemic.

The Arizona Cardinals, who are believed to be a much-improved team in 2020, moved up in to the top 10.

They rank 10th in the new rankings.

Kliff Kingsbury certainly looked relaxed in his James Bond-style living space, termed that by the brilliant Nora Princiotti of the Boston Globe, during the recent draft. But he had reason to be. The Arizona Cardinals became one of the most athletic and versatile defenses in the league when they added Isaiah Simmons to their roster. Listed as a linebacker for NFL purposes, the Clemson defender can play in a variety of roles and probably projects best as a safety. Then the Cardinals pounced and grabbed tackle Josh Jones in the third round, despite projections that had him coming off the board in the first.

Day Three of the draft was almost as productive. Utah’s Leki Fotu could be a player that will thrive in the NFL, as he was used primarily as a run stopper in college but he can get after the passer when given the chance. He’ll have more chances in the NFL, especially with players like Chandler Jones and potentially even Simmons coming off the outside. Eno Benjamin was a tremendous pick for them in the seventh round.

Oh, and remember when they added DeAndre Hopkins this offseason? Pepperidge Farms remembers.

There are reasons many expect the Cardinals to take a big step forward in 2020.

The Cardinals have had a very good offseason. They upgraded in every area they needed to upgrade and still maintained a lot of continuity on the roster.

Of course, ultimately, this team will go as far as Kyler Murray will take them in 2020.

In terms of the division, they are ranked only below the reigning division champs, the San Francisco 49ers.

Where do the Cardinals rank among NFL franchises in total value? 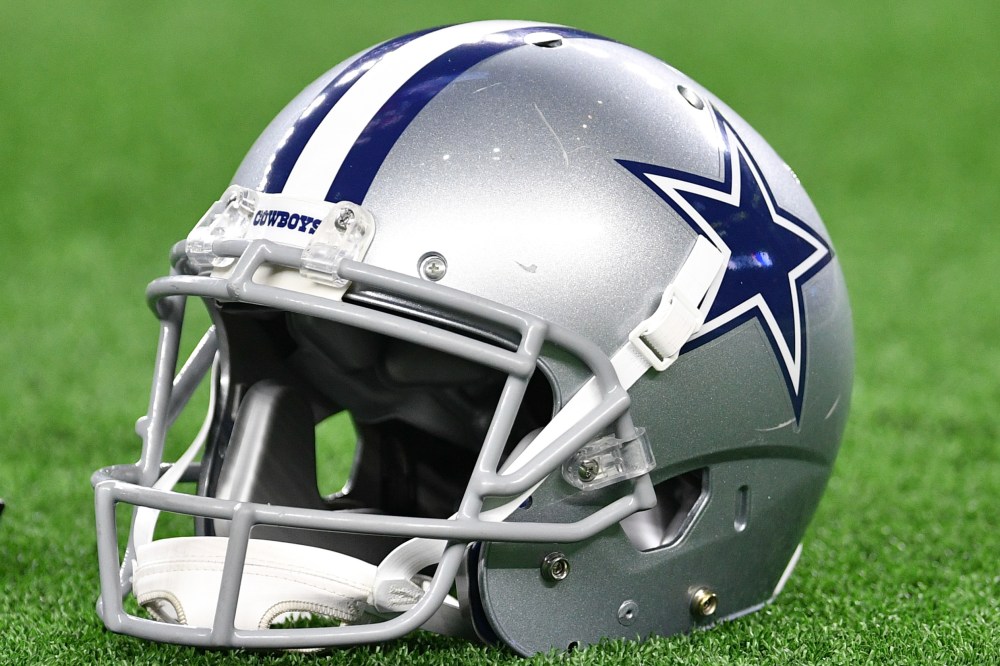