The Arizona Cardinals have announced nothing and no changes have been made to the team site and coaching roster, but it appears there will be some changes to the offensive coaching staff.

Wide receivers coach, whose work with head coach Kliff Kingsbury dates back to 2013, has been reportedly released from his contract.

Jason LaCanfora reported it initially and ESPN’s Josh Weinfuss has confirmed that Raih is no longer on staff.

Can confirm that David Raih is no longer the Cardinals’ WR coach. @JasonLaCanfora had it first. Raih first started working with Kliff Kingsbury back in 2013 at Texas Tech.

Raih isn’t the only departure. According to CBS Sports’ Dennis Dodd, Tom Clement, who has been serving like an offensive coordinator but with the title of quarterbacks coach and passing game coordinator, is retiring.

Tom Clements has retired as pass game coordinator of the AZ Cardinals. Cam Turner has been promoted to quarterbacks coach

Cam Turner will replace him as the quarterbacks coach.

However, while Hopkins set a franchise record in receptions with 115, the team did not get development from the three receivers they drafted in 2019. Hakeem Butler was cut before the start of the season, Andy Isabella made no impact outside of one game and was a healthy scratch in three of the final four games, and KeeSean Johnson spent several weeks inactive while healthy.

The Cardinals typically do not announce when coaches are let go or when they just leave, but with these changes, we can expect to hear in the coming weeks of new hirings and Turner’s promotion. 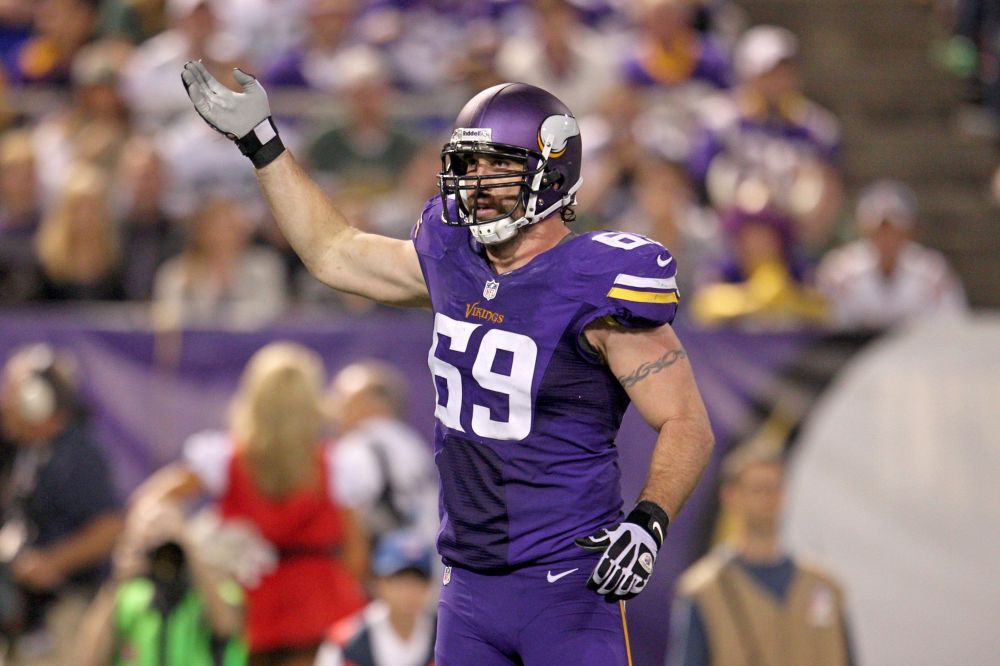