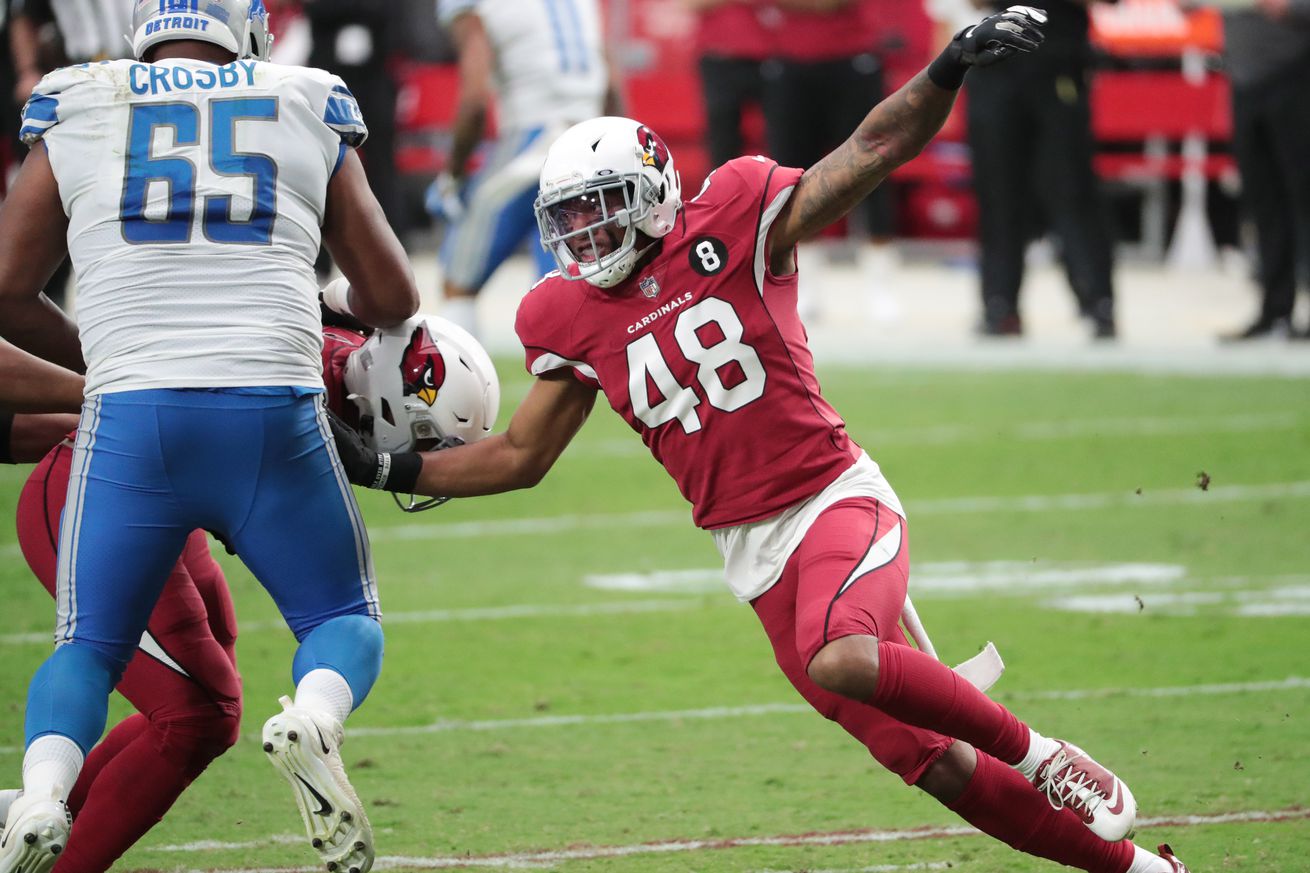 As discouraging as it’s been to watch the Cardinals revert to their 2019 form on defense over the past 9 quarters (amidst the Cardinals’ latest struggles on offense), it’s way too early to give up on them and this team, even though it appears that Gambo is already “getting out his checkbook”—-and perhaps is beginning to concede his bet with Keyshawn Johnson that, according to Johnson, “the Cardinals, despite their 2-0 start, will not win more that 6-7 games.”

I’m getting out my checkbook

GM Steve Keim vowed to “fix” the defense this past off-season—-as he took the blame for last year’s woeful defense led by Vance Joseph. Before we get to the suggestions of how the Cardinals can turn the defense around, let’s assess Keim’s off-season defensive “fix it” decisions thus far:

I am squarely with Ramblin Ralph—-are you? Thank you, Ralph.

Hey Gambo! We are not sending Al Czervik (Rodney Dangerfield), Rocco and Moose after you yet! Hold on to that checkbook!