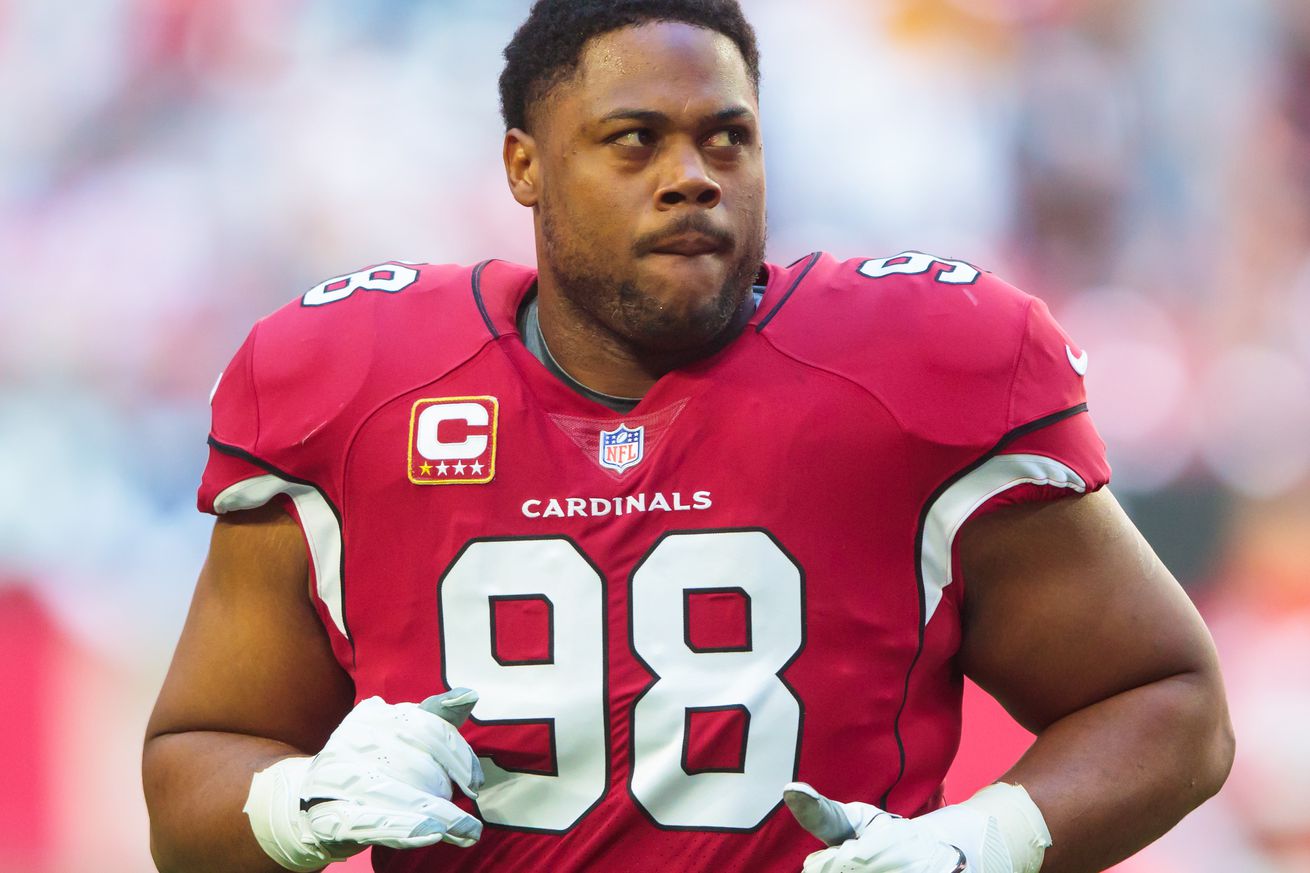 Without question, the Cardinals’ defense is facing its most daunting challenge of the season thus far in trying to slow down the Cowboys’ high octane, star spangled offense.

While 10 year veteran Andy Dalton is getting his first start in the place of his injured teammate, Dak Prescott, Dalton is very capable of keeping the Cowboys’ offense on its impressive roll as the #1 offense in yards per game (488) and #3 offense in points per game (32.6).

Keeping Ezekiel Elliott in check on the ground/short passes and exploiting the Cowboys’ weaknesses at tackle and center on passing downs to get consistent pressure on Andy Dalton are the keys to slowing the Cowboys’ high-powered offense down.

I don’t understand all the Vance hate this year. The defense isn’t perfect, but it’s fifth in the NFL in points allowed. https://t.co/m2qKtJZOrA

As they say, the best defense is having a good offense that keeps the opposing offense off of the field. The Cardinals’ offense, after 5 weeks, is #10 in the NFL in yards per game at 395.4, so that helps the team defense.

What’s a little odd about the Cardinals’ defense thus far is that their collective success has been greater than the individual performances. For example, what Cardinal defenders would you consider as having a good year thus far?

I would say of the players who have played in at least 4 of the 5 games, the only players having good seasons thus far are S Budda Baker, DT Corey Peters, LB De’Vondre Campbell and OLB Haason Reddick. Devon Kennard and Chris Banjo were good in the first 3 games and are now returning. Jordan Hicks as been making a bit of charge recently. Byron Murphy has shown some positive flashes, as has Jordan Phillips on occasion. The key may be the continued emergence of the younger players like Zach Allen, Leki Fotu, Dennis Gardeck, Kylie Fitts, Isaiah Simmons and Jalen Thompson, plus the addition of veteran CB Prince Amakumara.

The most impressive improvement that Vance Joseph has been able to make is in 3rd down conversion percentage.

While the defense was able to pad that stat with the 30.77 % 3rd down conversion rate the defense held the Jets to, over its last 3 games (which include the losses to the Lions and Panthers) the percentage has risen to 41.67 %.

The 3rd down and 4th down conversion percentages have been the key stat in all 3 of the Cardinals’ wins:

Furthermore, it could help in a big way of the Cardinals’ defense can improve the team’s turnover differential which currently is -4 (26th in NFL).

The Cowboys’ turnover differential is -8 (32nd).

3rd and 4th down conversions and turnovers—-are likely to determine the outcome of the Cardinals vs. Cowboys game.

How confident are you in the Cardinals’ chances on defense versus the Cowboys? Do you think they could surprise?