With the NFL regular season, there is time to reflect and rank teams over the past year. Pro Football Focus has wrapped up their final team positional rankings and we can see where the analytics site ranks the Arizona Cardinals at different positions.

In their final rankings for teams’ secondaries, the Cardinals came in among the bottom third, ranked 22nd.

Arizona had veterans Patrick Peterson and Dre Kirkpatrick manning the outside spots, and each put together one of the worst seasons of their careers. Peterson ranked 83rd among 121 qualifying cornerbacks in coverage grade (53.1), and Kirkpatrick slotted in at 107th (46.1).

Cornerback play wasn’t great, although they got great play from Budda Baker at safety and solid play from Chris Banjo when he was in the lineup.

Byron Murphy was great at times and questionable at other times.

The cornerback position is arguably the team’s most pressing need in the offseason, as the Cardinals only have Murphy and Robert Alford, who has yet to play a down in two seasons, under contract.

Peterson and Kirkpatrick are both free agents. If the Cardinals are to take the next step in 2021, they will need much better play from the secondary than they had this year. 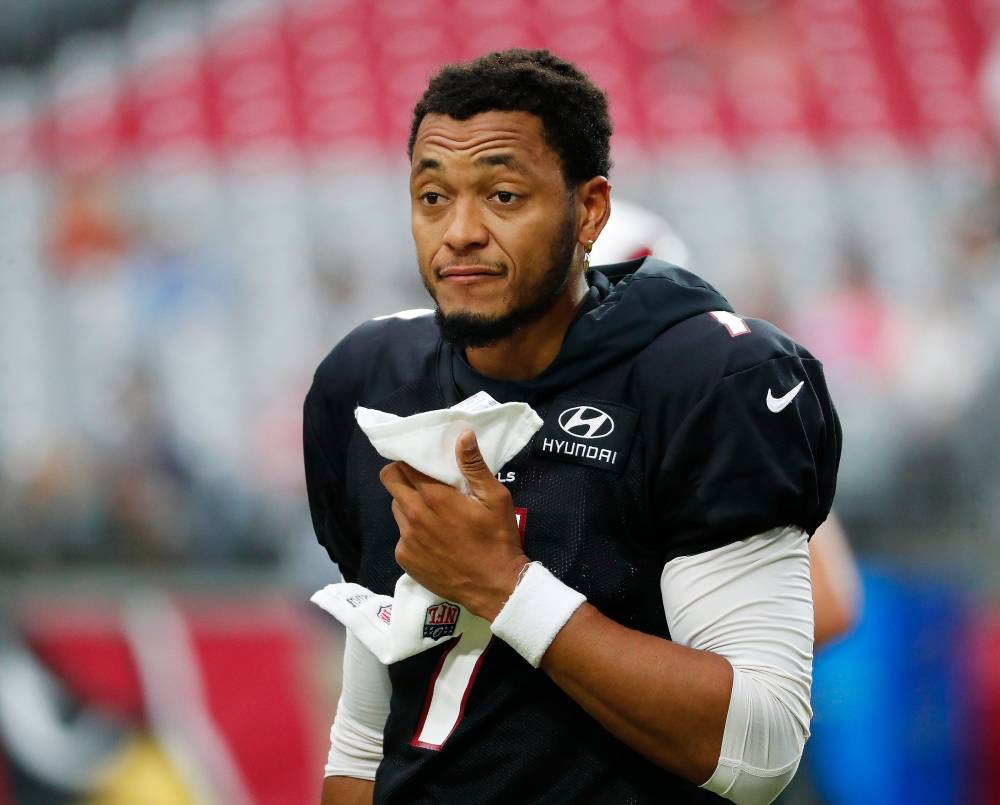