The Arizona Cardinals kick off their season this weekend on the road against the Tennessee Titans. With the start of the NFL season, USA TODAY’s Nate Davis has new power rankings.

Arizona Cardinals fans won’t like where he ranks their team.

They dropped four spots from No. 17 previously to No. 21 overall.

The abrupt, mysterious retirement of CB Malcolm Butler weakens what was already a shaky pass defense – one now even more reliant on J.J. Watt and Chandler Jones to turf opposing quarterbacks.

The retirement of Butler is a surprise, for sure. However, their pass defense isn’t shaky. They were 10th against the pass last season with average cornerback play at best. They had Patrick Peterson and Dre Kirkpatrick starting.

And now they get Chandler Jones back and added J.J. Watt. The pass rush should be better so the play on the back end will be improved.

The Cardinals have a more talented team than they did last season when they went 8-8 and just missed the playoffs.

They do play in arguably the toughest division in football in the NFC West, but to think they are the 21st-best team in the whole league right now is basically saying that Kliff Kingsbury and Kyler Murray are not the right dup to lead the Cardinals to the postseason.

That is a problem if it ends up being true. 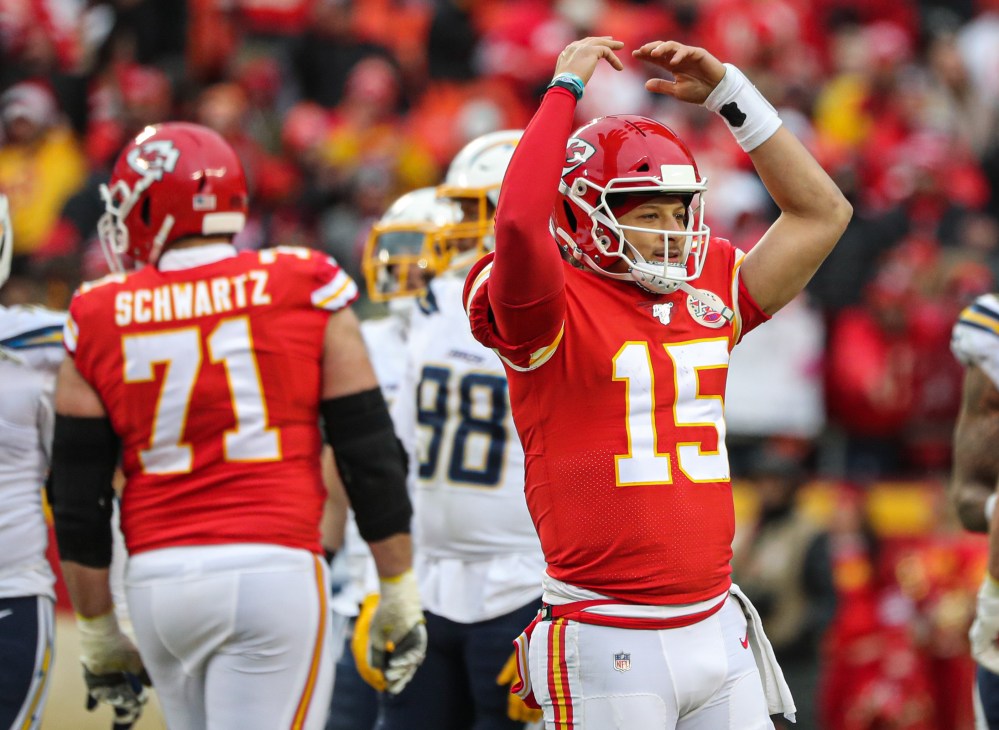