The Arizona Cardinals’ defensive success in 2022 could be determined by the play they get at cornerback. In fact, because of how general manager Steve Keim has built the room, we get to see just how well they evaluate young cornerback talent.

They are relying on three young players to be their starters — Byron Murphy, Marco Wilson and Jeff Gladney

First is Murphy. He was the Cardinals’ second-round pick in 2019. They had him in the top five of their draft board.

They have used “young star” to describe him. Keim believes Murphy is one of the better slot cornerbacks in the league.

His play has been inconsistent.

Next is Wilson. They traded up in the draft to select him in 2021 and Keim believed that Wilson was the steal of their draft class. They are bullish about his future.

He ended up a starter as a rookie. He had late struggles but was more than adequate for much of the year.

They signed Gladney this offseason after his legal troubles were cleared up. Originally drafted in the first round in 2020 by the Minnesota Vikings, he missed a year after being charged with assault. He was acquitted and the Cardinals signed him this offseason.

On more than one occasion, front office executives have been bullish. Director of pro personnel Dru Grigson considers the signing of Gladney like getting another first-round pick. Vice president of player personnel Quentin Harris believes Gladney is a potential steal in free agency.

None of the three is exactly an established player.

Because the Cardinals are counting on these three players, they are banking on their ability to evaluate young cornerback talent.

They don’t have to necessarily be great, but they need to be consistent and solid. If they are not, it raises questions about how the Cardinals scout and evaluate cornerbacks. 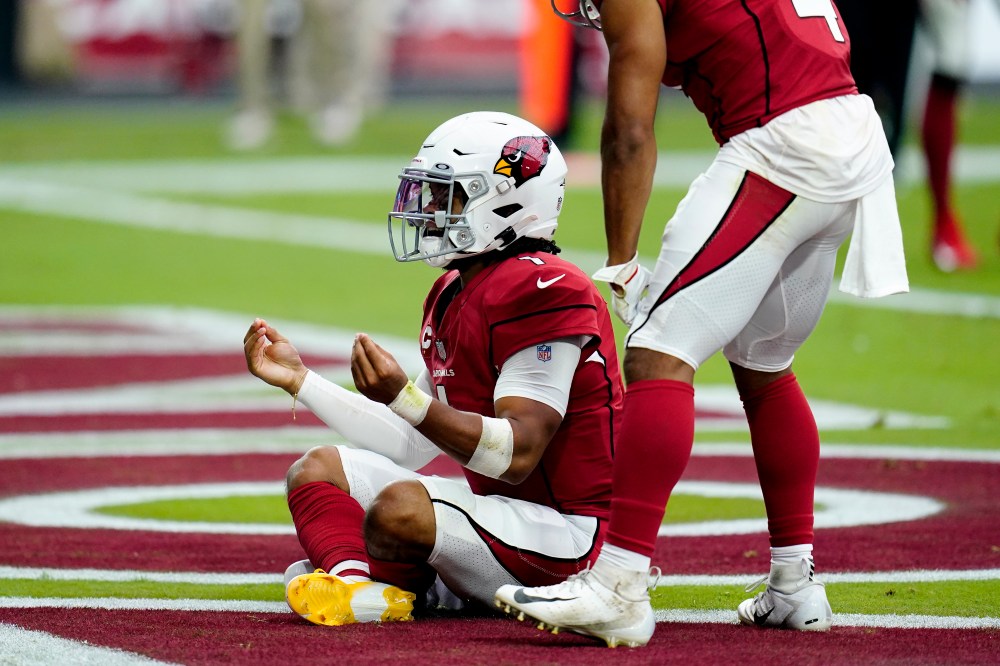