The Arizona Cardinals controlled their playoff destiny up until Sunday. They had been among the top seven teams in the NFC for weeks.

That has changed. With a 38-28 loss to the Los Angeles Rams, dropping them to 6-6, the Cardinals now find themselves on the outside looking in.

They are now the No. 8 seed. Here is what the current seeding looks like in the NFC.

Minnesota holds a better record in common games. Both teams have played the Carolina Panthers, Detroit Lions and Dallas Cowboys. Minnesota is 2-1 against those teams, while Arizona is 1-2.

The Cardinals have games remaining against the Giants, Philadelphia Eagles, 49ers and Rams. The Vikings play the Bucs, Saints, Lions and Chicago Bears.

Because the Cardinals will not play another common opponent with the Vikings, they will need to finish with a better record. Minnesota, even if they lose to the Lions in their second matchup, would hold the tiebreaker over Arizona.

The Cardinals, of course, still are alive to win the division, but will need to make up two games in the final four and will need some help.

Takeaways from the Cardinals’ 38-28 loss to the Rams 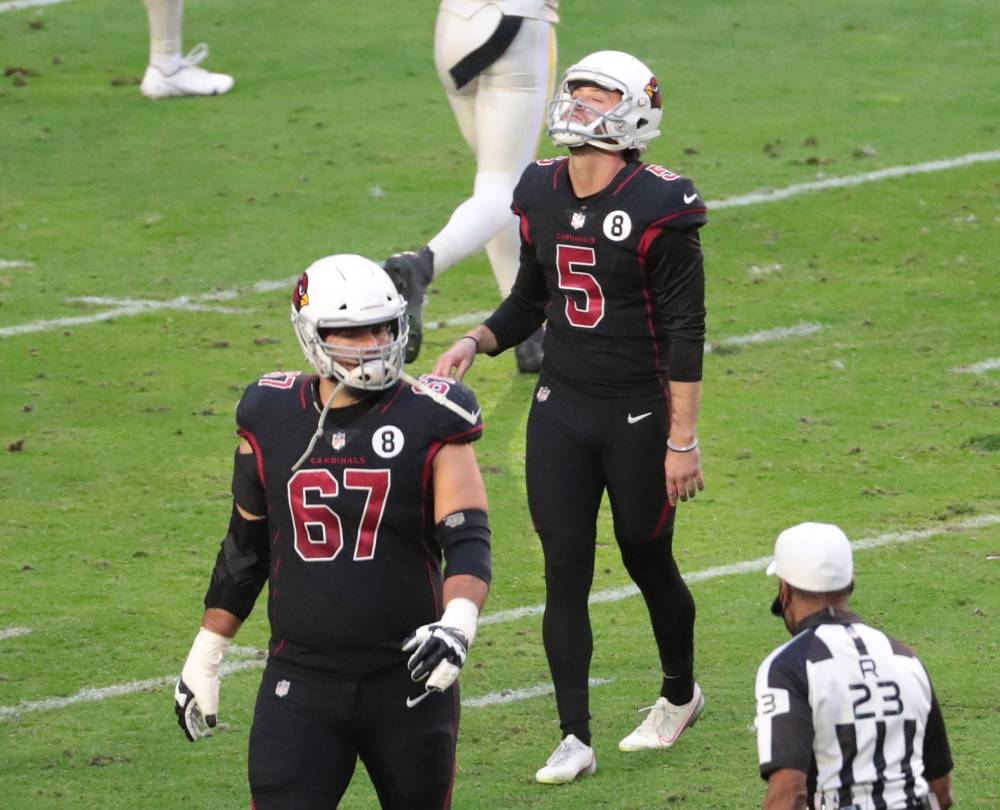