The Arizona Cardinals, following two tough wins in the division, are dealing with a few injuries to key players. Perhaps the most serious is to tight end Maxx Williams, who suffered what appeared to be a serious injury to his right knee.

According to NFL Network’s Ian Rapoport, the team fears it is a serious knee injury that will end his season.

The reactions of his teammates on the field would suggest that.

After he suffered the injury and was going to be carted off the field, the entire Cardinals team ran from the sideline to be with him and offer him support.

Nothing has happened officially and head coach Kliff Kingsbury told reporters Monday that they would “know more in the next couple of days.”

Through five games, Williams has 16 receptions for 193 yards and a touchdown. He has become an important player in the offense.

They are also currently without tight end Darrell Daniels, who is out with COVID-19.

If the Cardinals do not make a move to place him on injured reserve Tuesday, the next update will likely come Wednesday with any roster moves before practice. 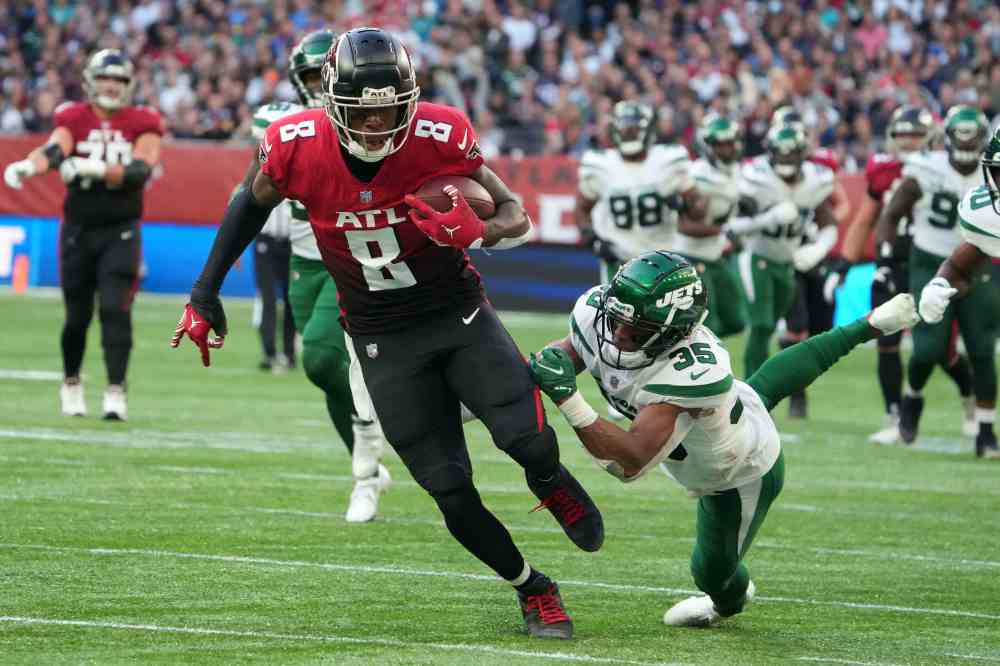