One of the Arizona Cardinals’ many unrestricted free agents this offseason is defensive tackle Domata Peko. Will he be back in 2021?

Peko was a late-season signing last year after the team had practically every defensive lineman on injured reserve. The 36-year-old played in six games and had 16 tackles to close out the year.

He has now played in 15 NFL seasons.

He knows the Cardinals’ defense under Vance Joseph, having played for him as well with the Denver Broncos.

Peko is a perfect fit for the Cardinals if he wants to play. It gives them a veteran nose tackle who can start or who can come off the bench if Leki Fotu is ready to be the starter. He is well respected and works hard.

Because of the decreasing salary cap, while he would likely play for the league veteran minimum, he will likely go unsigned for a while. 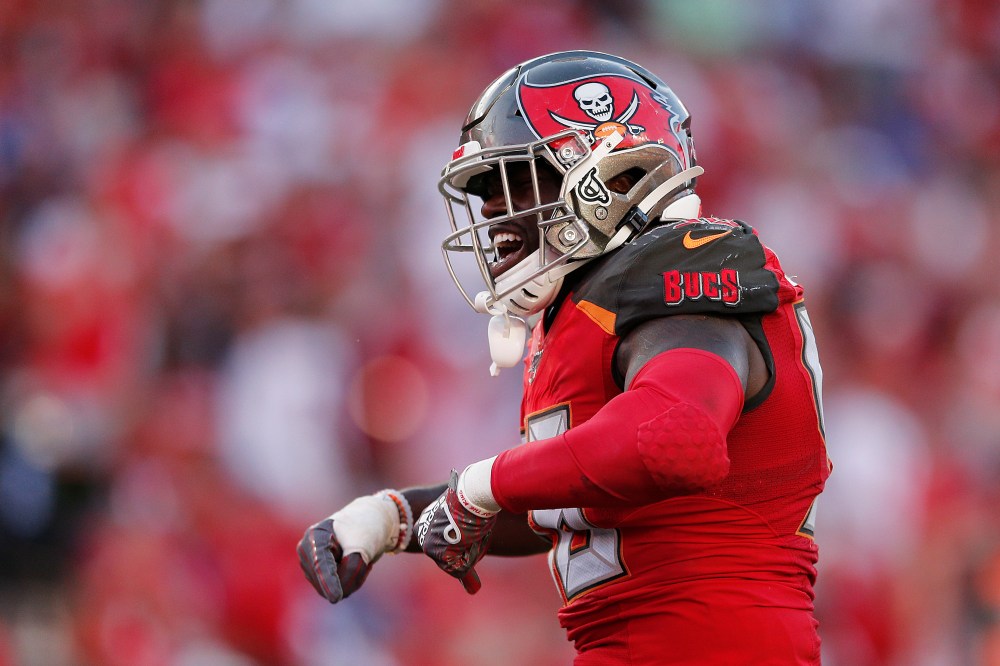