One of the Arizona Cardinals’ many free agents this offseason is linebacker Markus Golden. Will he be back in 2021?

Golden was acquired via trade with the New York Giants for the Cardinals’ 2021 sixth-round pick. He was languishing on the bench in New York and the Cardinals needed pass-rushing help, as Chandler Jones was out for the season and Devon Kennard was dealing with an injury and then COVID.

He was thrust quickly into the starting lineup. He started eight of nine games with the Cardinals and had three sacks and gave consistent pressure.

He is a player the Cardinals would like to bring back. However, they already have Kennard under contract, although he is a potential cap casualty. Now they have added J.J. Watt, who has been an edge rusher in nickel downs for years. Also, with fellow outside linebacker Haason Reddick also set to hit free agency, Golden’s return might be tied to Reddick’s. It will be unlikely both will re-sign.

The market for both will be interesting. Golden didn’t have a market last offseason after a 10-sack season and returned to the Giants on a seldom-used unrestricted free agent tender.

He will be 30 years old this season, so he isn’t likely going to get anything long-term.

If the price is right, he wants to return and the Cardinals would likely want him back.

NFL announces 323 draft prospects who were invited to combine 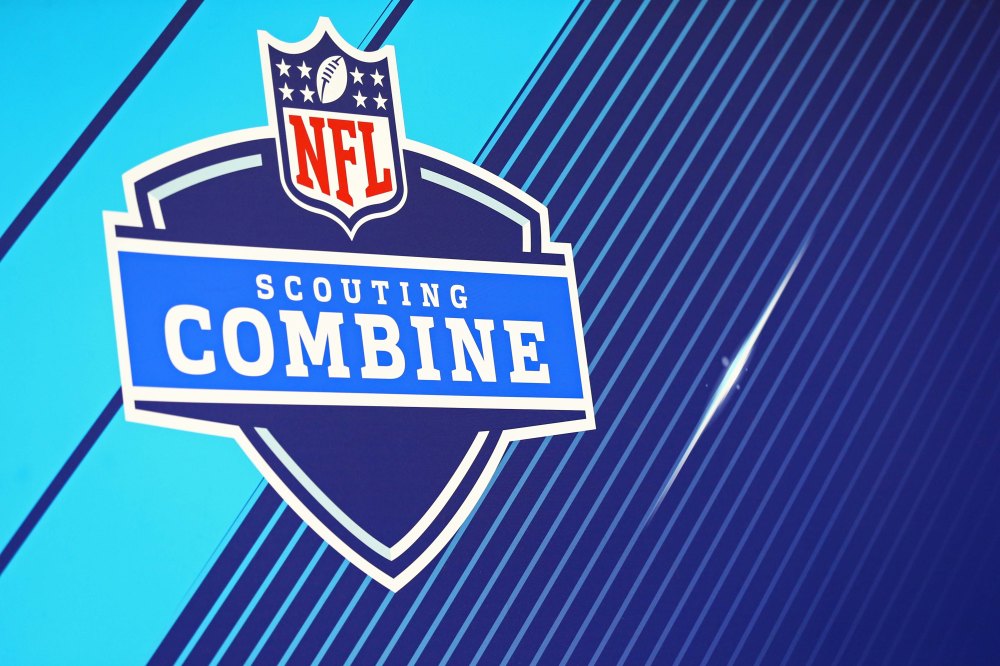