The Arizona Cardinals signed veteran receiver A.J. Green in free agency last week, but he was apparently not the only receiver they targeted. They also targeted speedy wideout Isaiah McKenzie.

McKenzie, who had 30 receptions last season for 282 yards and five touchdowns for the Buffalo Bills, agreed to a one-year deal to return to Buffalo. He chose to return despite interest from many teams, including the Cardinals.

McKenzie was a guest on Buffalo Fanatics and revealed some of the teams who had contact with him.

McKenzie also says that Chicago, Arizona, Miami, Detroit & a few other teams were all interested in him, but that he wanted to be back in Buffalo. Was willing to take less to come back to the #Bills rather than get more to go to another team that wasn’t in a position to win.

The Cardinals, Chicago Bears, Miami Dolphins and Detroit Lions, as well as others had interest.

We don’t know if the Cardinals had interest before they signed Green or if he was potentially a receiver target outside of Green.

McKenzie said he gave up money to return to Buffalo.

The Cardinals have a top three of DeAndre Hopkins, Green and Christian Kirk, while players like Andy Isabella, KeeSean Johnson, JoJo Ward, Rico Gafford, Krishawn Hogan and Isaac Whitney will all battle for other roster spots and roles.

McKenzie would have made nice fit as a No. 4 receiver, going with the assumption he would have joined the Cardinals along with Green.

If he was a post-Green target, this suggests the Cardinals might not be done adding receivers in free agency. 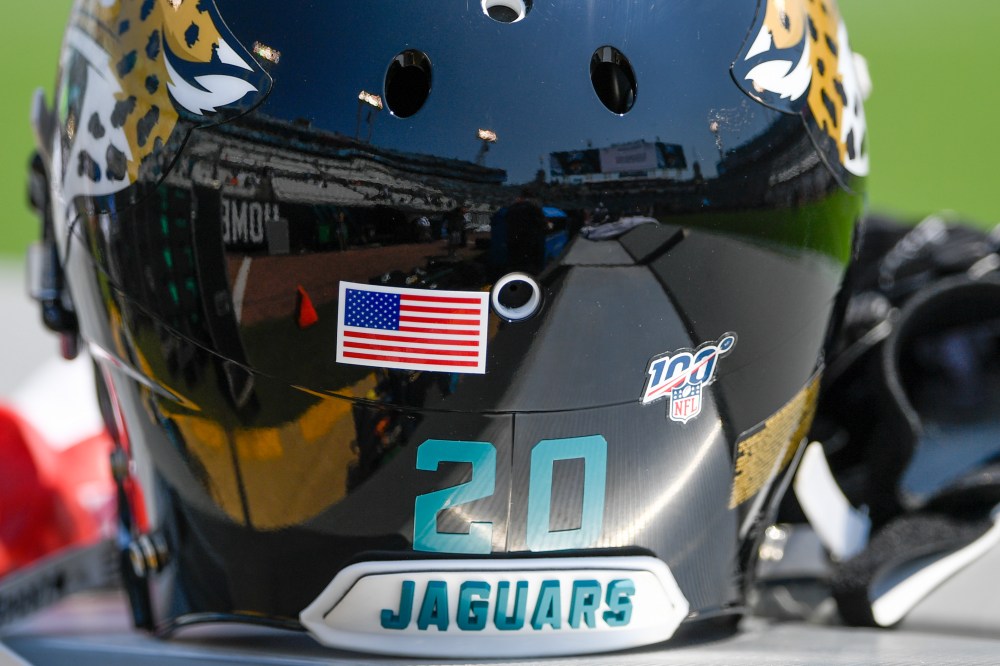