After the Denver Broncos had to play a game over the weekend without a true quarterback because all of theirs had to go on the COVID-19 reserve, it is a question being asked of other coaches and teams. What are they doing now to avoid having what happened to Denver happen to their team?

The Arizona Cardinals have made one small change.

They are not isolating them from each other, but they have separated them a little more.

“We moved meeting rooms to where we have a much bigger space, and so we have all three guys, but it’s basically the team room where we watch the quarterback film now,” he explained to media members when he spoke to them Wednesday afternoon.

But they are not doing anything drastic. They are simply following league protocols.

“We do everything we can to follow the protocols as closely as possible, and our quarterbacks are very aware, particularly with the recent events, that we’ve got to do things right and abide by everything that is laid out for us,” he said. “And they do a great job of that, so we like the plan we have in place. They’ve handled it very well, and we’ll keep moving forward with it.”

It is important to remember that what happened to the Broncos was completely avoidable. The other quarterbacks in the room were not following protocol and were not wearing masks and were in close proximity.

The Broncos turned to Kendall Hinton, a practice squad receiver who played quarterback in college.

Who is the Cardinals’ emergency quarterback, should Kyler Murray, Chris Streveler and Brett Hundley all become unavailable?

Kingsbury would not say, though they do have plans.

“There are a number of contingency plans as far as the emergency goes. I’m not going to get into specifics on that, but we would cross that bridge when we got there and have a good answer, as good of an answer as you can have,” he said.

If they follow protocols, the Cardinals will never have to cross that bridge. But it is good to know they have taken extra measures to protect the most important position in football. 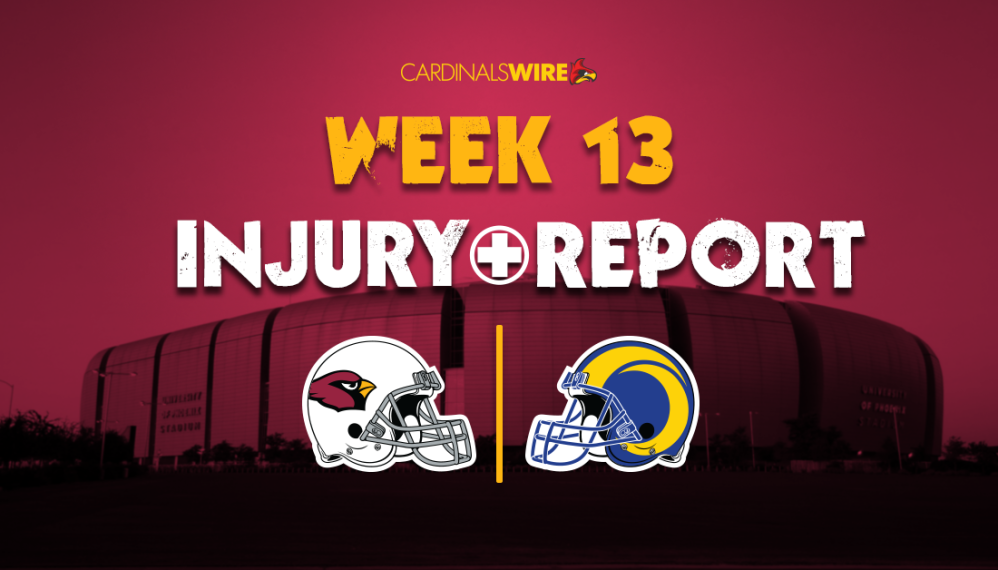