While the Arizona Cardinals usually get attention for their offense because of head coach Kliff Kingsbury, quarterback Kyler Murray and receiver DeAndre Hopkins, perhaps what has led to most of their success in their 3-2 start is the play of the defense.

After having one of the league’s worst defensive units in 2019, the Cardinals stack up really well against the rest of the league statistically.

Here are the numbers.

Of course, they have played the Jets and Washington Football teams, both of whom are not good offensively. They played the 49ers with basically no receivers.

That said, after their struggles in 2019, this is a big improvement.

Now with the loss of Chandler Jones, the defense will need to work even harder. They face the Dallas Cowboys, who are one of the league’s most potent offenses.

If they can slow Dallas’ attack, it will be time to take this defense seriously. 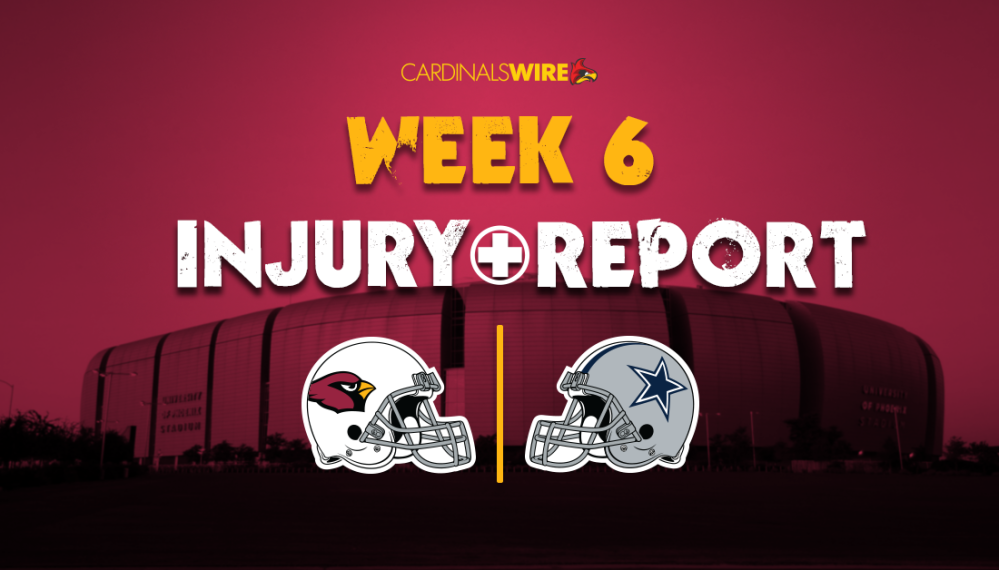