The Arizona Cardinals made quarterback Kyler Murray one of the highest-paid players in the NFL with a $230.5 million contract extension that puts him under contract through 2028. Aside from the specific numbers and bonuses to the deal, the Cardinals included an odd addendum to the deal.

As reported by NFL Network’s Ian Rapoport, there is an addendum for independent study, requiring Murray to study game material at least four hours on his own beyond what is done in team meetings.

It also defines that he must study “good faith,” meaning that he is actually watching the content on his device when it is playing and that he does not play content while watching TV, browsing the Internet or playing video games.

If he fails to do so, he will be in default and it will void his guarantees.

Rapoport noted that Murray already does this on his own.

Others have noted, like former Cardinals team reporter Kyle Odegard and Arizona Sports’ John Gambadoro, that this was something owner Michael Bidwill insisted on including.

There has been a narrative that Murray perhaps doesn’t study enough. He himself told the New York Times he doesn’t spend all day studying film. There is no evidence that his coaches were unhappy with his study habits.

Bidwill and the team have never committed this much money to a single player in franchise history.

Rapoport indicated that for the team to go where it did financially, Bidwill wanted this clause in the deal, putting the terms in writing.

With the addendum going public, it isn’t a good look for the team. If Murray has already been doing this, why put it in the contract and make it appear as if the Cardinals do not trust Murray.

And if he really is not studying enough, why would they commit that much money to him?

The Cardinals do want him to commit to being a leader and to doing the little things.

It is just another strange look for the organization this offseason. 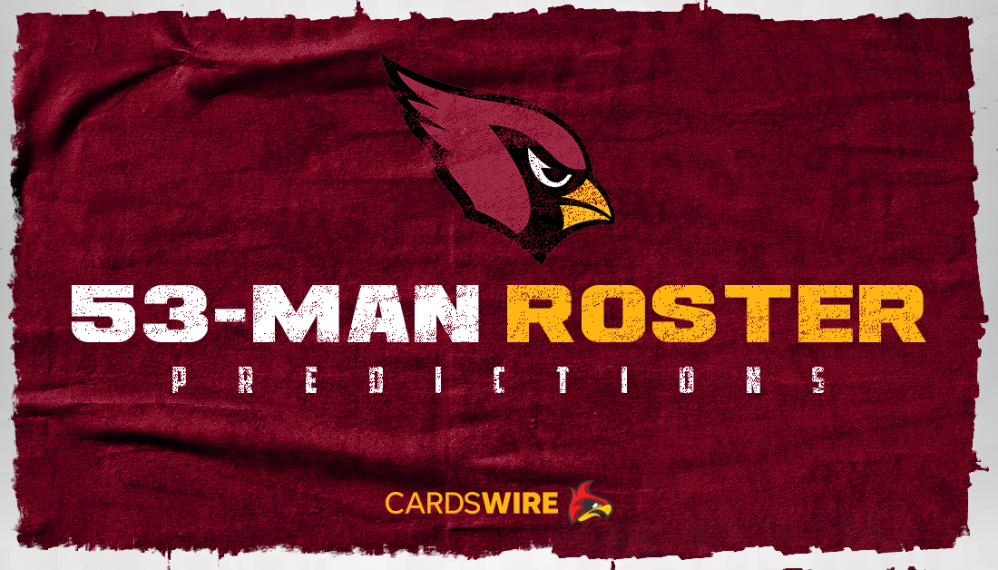