The Arizona Cardinals, because they play on Thursday night against the Seattle Seahawks, did not hold a practice on Monday. They still had to release an injury report.

Monday’s report had 11 players estimated to not have been able to practice and another three who would have been limited.

Two — receivers Larry Fitzgerald and DeAndre Hopkins — would have simply had a day off.

Thompson’s injury is new. Campbell, Peters and Reddick all exited the game on Sunday with those injuries and Phillips did not play.

Three others were limited. 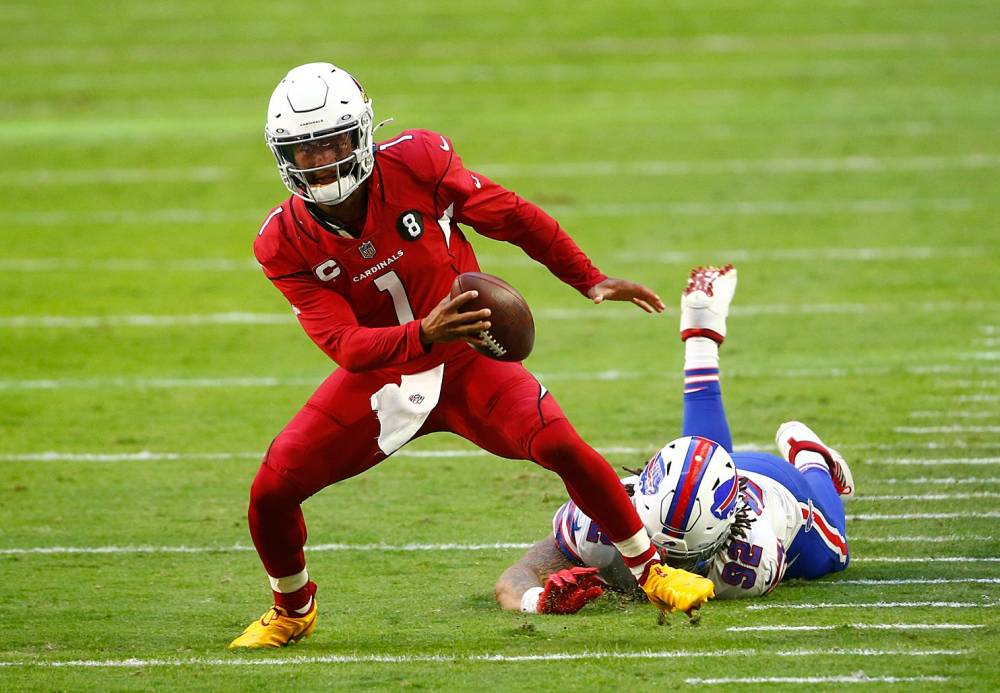