The Arizona Cardinals released their second injury report of Week 2 and it appears they will be without starting right tackle Kelvin Beachum. He was unable to practice for the second day in a row.

Dealing with a rib injury he suffered in Week 1, by missing two straight days of practice, it would appear that Justin Murray will get the start at right tackle.

Also missing his second straight day of practice was outside linebacker Devon Kennard, who is dealing with a hamstring injury.

Safety Charles Washington, who sat out of Wednesday’s practice with a thigh injury, was upgraded and got limited work Thursday.

Center Rodney Hudson and receivers DeAndre Hopkins and A.J. Green, after getting a day off for rest on Wednesday, were full participants on Thursday.

LOOK: The Week 1 AFC and NFC players of the week 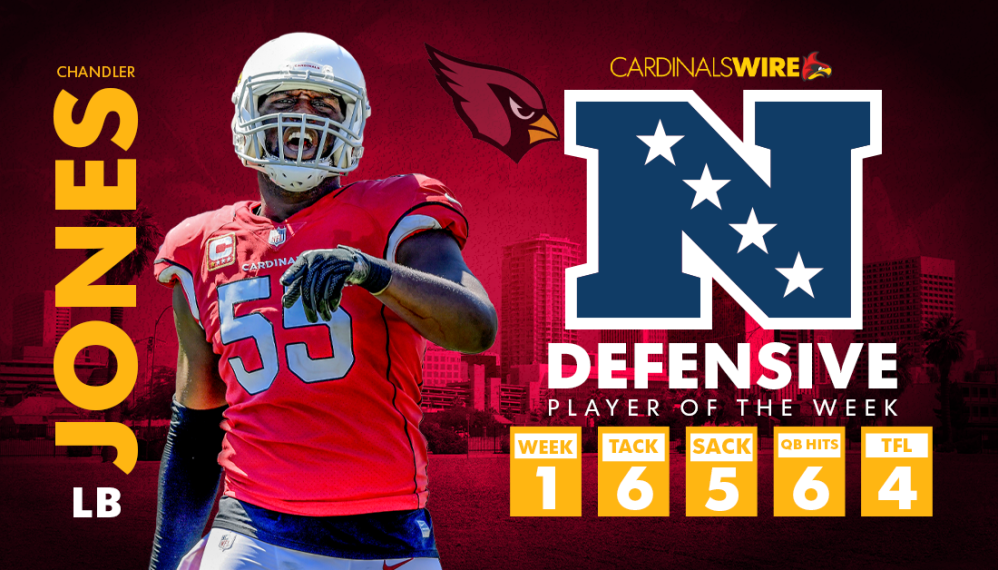