The Los Angeles Rams added wide receiver Odell Beckham Jr. last week after he was released by the Cleveland Browns. The Rams landed him over two other NFC West teams who were interested.

According to ESPN’s Jeremy Fowler, both the Seattle Seahawks and the Arizona Cardinals had interest in Beckham.

The Seahawks made the biggest initial push and the Cardinals apparently only inquired.

The Rams were the winners, landing him on a deal worth up to $4.25 million, based on how far the Rams go into the postseason.

Fowler did not indicate how much interest the Cardinals had or if they even made a contract offer. Adding him to a receiving corps that includes DeAndre Hopkins, A.J. Green, Christian Kirk and rookie Rondale Moore would have added yet another talented weapon on offense.

The Cardinals acquired tight end Zach Ertz from the Philadelphia Eagles before the trade deadline as well.

Cardinals seek to even all-time series with Seahawks 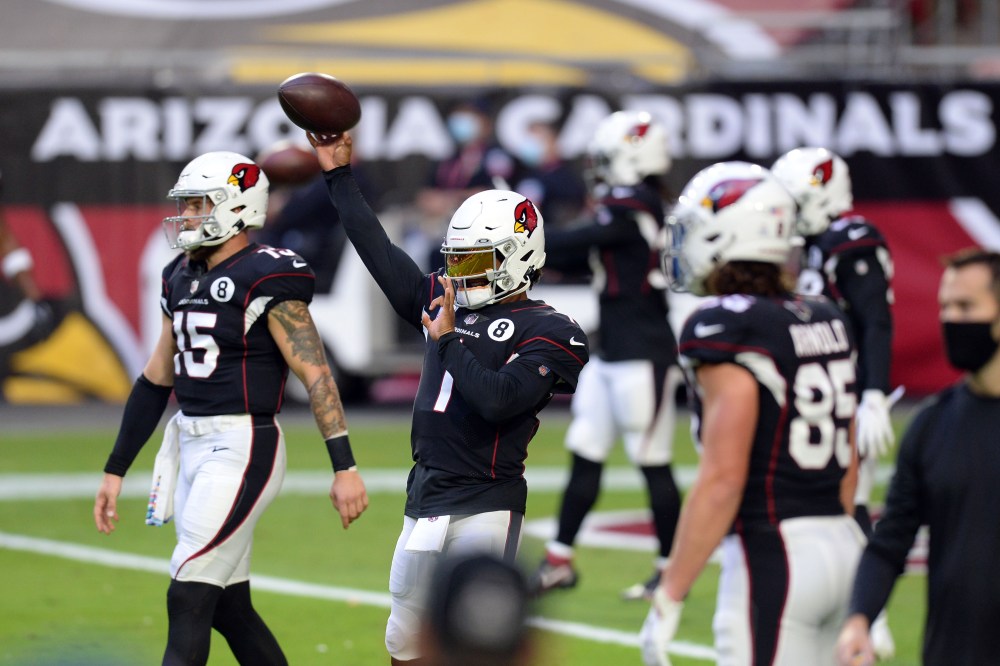