The Arizona Cardinals did not select a center in the 2022 NFL draft, but they had interest in at least two of them. At the time, it didn’t make sense, but with recent events things make more sense.

The Cardinals traded their first-round pick to acquire receiver Marquise “Hollywood” Brown. Had they kept the pick and not traded for Brown, they had targeted Tyler Linderbaum, the center prospect out of Iowa. He ended up being drafted 25th overall by the Baltimore Ravens.

The Cardinals had another targeted in the second round. They selected tight end Trey McBride with the 55th overall pick but had their eyes on Cam Jurgens, the Nebraska center selected 51st by the Philadelphia Eagles.

Both players would have been fine selections but with Rodney Hudson as the starting center, it would have meant having a Day 1 or Day 2 pick sitting for a year as rookies.

But with Hudson not showing up to OTAs or minicamp, it must be that the Cardinals knew before the draft that they might have needed a center.

Hudson is still under contract for two more seasons but he will be 34 years old later this year.

After missing out on Linderbaum and Jurgens, the Cardinals could be turning to Justin Pugh, who is trying his hand at center instead of left guard.

We still don’t know how the Hudson story will play out, but the Cardinals could be looking for a new starting center over the next few weeks.

2022 NFL salary cap space for all 32 teams after OTAs, minicamp 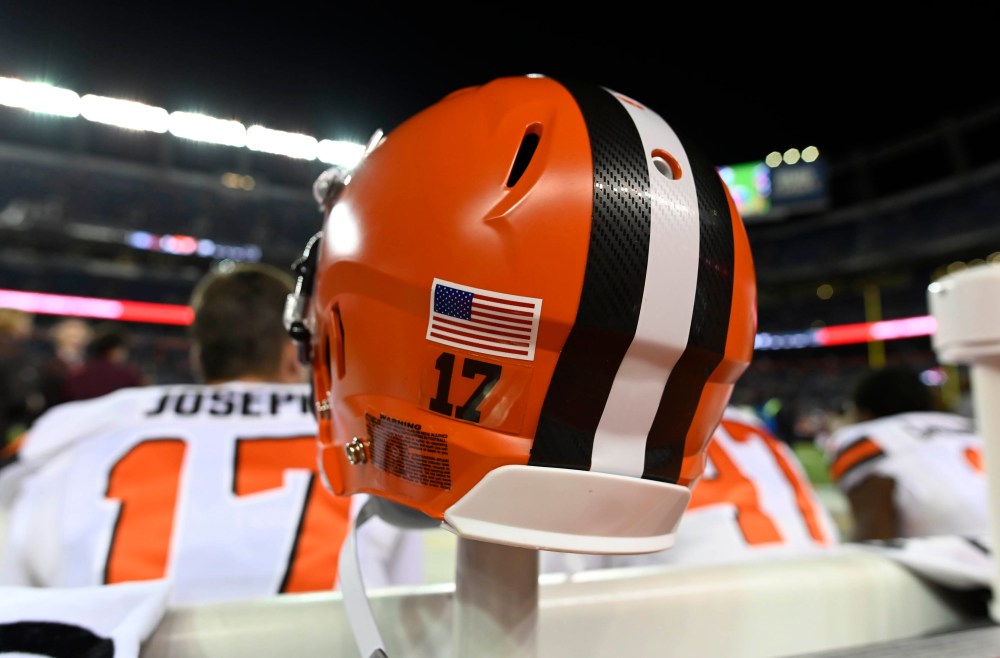