Arizona Cardinals kicker Zane Gonzalez is not a popular player among fans right now. He had the chance to potentially win the game last week against the New England Patriots, but his 45-yard field goal went wide right with 1:47 left in the game.

That led to questions for head coach Kliff Kingsbury about his kicker. Kingsbury consistently talks about how good Gonzalez has been for them.

The problem is there is one area in which he has not been good at all.

He has been consistent. He is good from any range except from 40-49 yards.

This season, he has been perfect from inside 40. He is 2-for-3 from 50 and beyond and that one miss came in the season opener.

It is a peculiar inconsistency. Three of those kicks were potential game-tying or game-winning kicks in the final two minutes of the fourth quarter.

This isn’t a new issue. He was fantastic in 2019 for the Cardinals, but three of his four missed kicks were from that range.

What can the Cardinals do?

Because of his guaranteed salary at $3.25 million, they save no money by cutting him, and Mike Nugent, the kicker they have on the practice squad, doesn’t feel like an upgrade.

What they can do is, especially at the end of games, understand that they can’t rely on him from that range. They have to get to the 20-yard line to feel good about an end-of-game situation.

In recent games, Kingsbury has been content with relying on Gonzalez from that range. He will have to be a little more aggressive in the games to come to avoid another failure.

As for Gonzalez, if he wants to have a lengthy career in the league, it is a range he has to be more reliable in. he has the leg to be great. He has some of the best leg talent in the league. But he won’t be more than a journeyman if he can’t be relied upon from that money range of 40-49 yards.

LOOK: Updated top Pro Bowl vote-getters at each position in the NFC 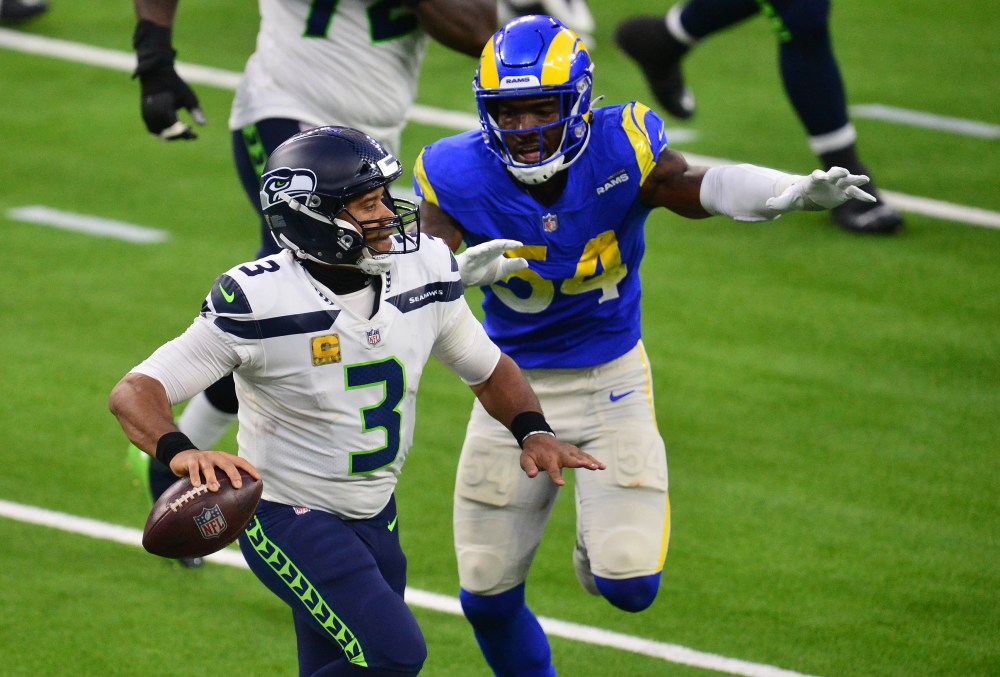