The latest trades made by the San Francisco 49ers, Miami Dolphins and Philadelphia Eagles all change the dynamic of the first round of the NFL draft at the end of next month.

However, in a new mock draft from Draft Wire’s Luke Easterling, the changes at the top 10 don’t really change things for the Arizona Cardinals.

Even with the trades, the Arizona Cardinals still land a cornerback in the first round.

In Easterling’s mock draft, the Cardinals land cornerback Jaycee Horn out of South Carolina. Horn, the son of former NFL receiver Joe Horn, is freakishly athletic. The numbers he put up at his pro day last week might make him go even higher than the Cardinals with the 16th overall pick.

He is a physical corner who fits what the Cardinals do defensively at the position.

In the second round, the Cardinals are projected to select Miami tight end Brevin Jordan. This fills a big need the Cardinals have. His pass-catching production increased each season at Miami. He had 38 catches for 576 yards and seven touchdowns in 2020. He is a willing blocker, although he can and should improve at it.

The Cardinals only have Maxx Williams and Darrell Daniels on the roster with any NFL experience. Jordan would add an interesting dynamic. 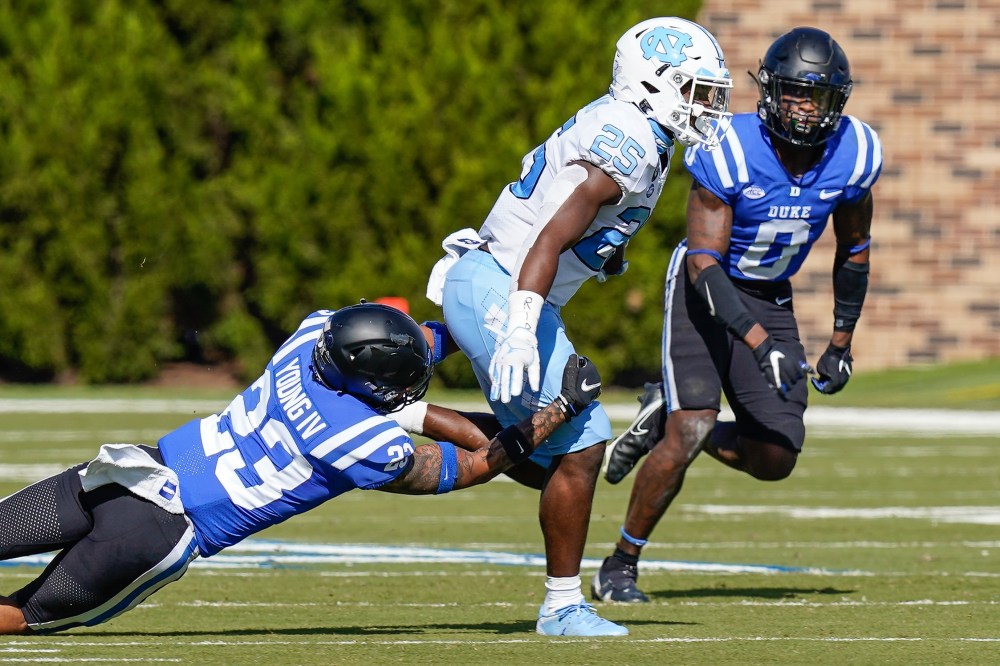