There is a new mock draft by NFL.com draft analyst Daniel Jeremiah. In his first projections, he had the Arizona Cardinals selecting a pass rusher. He has them going a different direction now.

With the 16th pick in the draft, in this mock draft, the Cardinals select an offensive lineman — USC’s Alijah Vera-Tucker.

Vera-Tucker has played tackle and guard, but I envision him sliding inside for the Cardinals. I’m sure USC offensive coordinator Graham Harrell would give his fellow former Texas Tech quarterback, Kliff Kingsbury, a glowing recommendation.

The Cardinals could use top guard talent. They like Justin Murray and gave him a contract extension last season but he has been a journeyman at best in his career. Justin Pugh is now 30 years old and could be a cap casualty.

Vera-Tucker would give the Cardinals young protection for quarterback Kyler Murray, whose recent retweets suggest he would like a focus on his protection.

However, if the Cardinals do not move on from Pugh, there would be no guarantee that Vera-Tucker would start as a rookie. He would have to beat out Murray, someone the coaching staff likes a lot.

Vera-Tucker would have a connection with the offense at USC.

Alijah Vera-Tucker is an athletic machine that moves very well for his size. He is productive as a run and pass blocker. As a run blocker, Tucker has a nice burst of speed of the ball as a pulling guard that uses his hands efficiently to win those one-on-one matchups. As a pass blocker, he has elite technique that keeps a steady balance throughout plays. He recorded an 88.6 pass blocking grade in 2019 with no sacks or QB hits, according to Pro Football Focus. Alijah Vera-Tucker is a versatile talent at his position and would be a nice addition to the struggling Cardinals run game.

Other players on the board who could fit the Cardinals who go in the next few selections are Alabama running back Najee Harris, Michigan pass rusher Kwity Paye, Virginia Tech tackle Christian Darrisaw and Florida receiver Kadarius Toney. 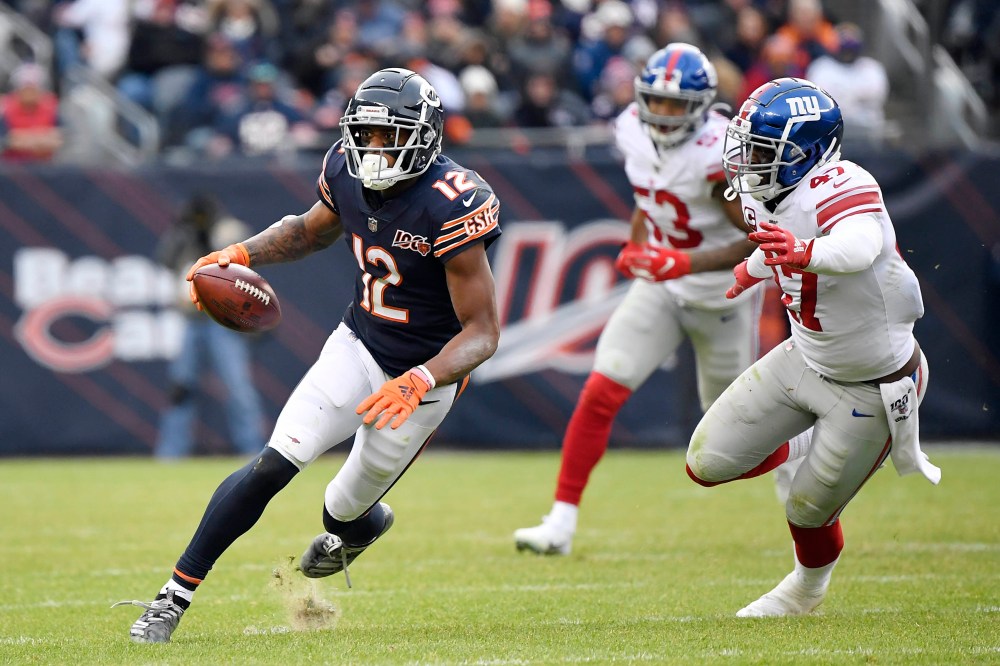