The Arizona Cardinals have signed seven of their eight 2022 draft picks. The first trio of signees was running back Keaontay Ingram, offensive lineman Lecitus Smith and linebacker Jesse Luketa.

Ingram and Smith were selected in the sixth round and Luketa was one of the Cardinals’ three seventh-round picks.

We know the details of their four-year rookie contracts, as the key numbers were shared by SI.com’s Howard Balzer.

Luketa’s signing bonus will be a prorated charge over the four years of the deal, which $19,253 per year. That, added with his salary each year, will equal his cap hit.

His cap hits each season are as follows: 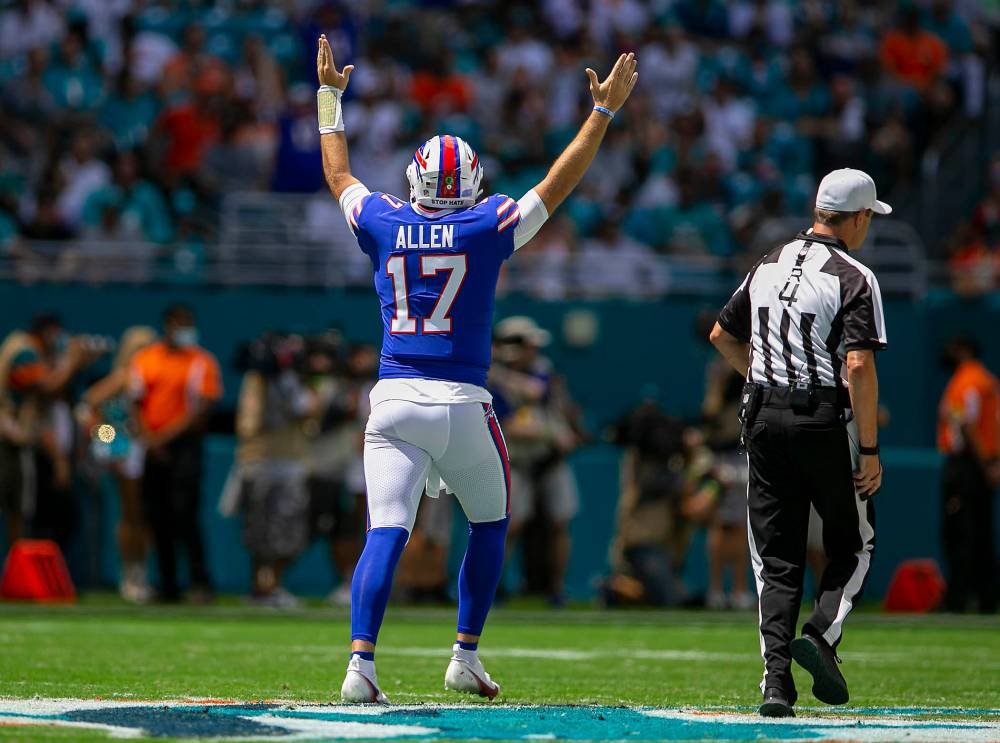