The Arizona Cardinals continue their predraft work to evaluate prospects they could select in the NFL draft at the end of next month. General manager Steve Keim told the media earlier this week that, while there is no NFL combine, the team has been holding combine-like interviews with prospective draft prospects.

One player on their radar is Tulsa linebacker Zaven Collins, a first-round talent.

According to Justin Melo, the Cardinals are one of several teams who either have or will have a virtual meeting with Collins.

Tulsa’s Zaven Collins can do whatever you need him to. Rush the QB, drop in coverage & stop the run. A true chameleon that impacts the game everywhere.

Collins is super intriguing. He is built like an edge rusher who could play outside linebacker in the Cardinals’ 3-4 defense at 6-foot-4 and 260 pounds.

However, he plays off the ball and can do it all. He is a bigger version of Isaiah Simmons, if you can believe that.

In eight games last season for Tulsa, he had 54 tackles, four sacks, 7.5 tackles for loss and four interceptions. He returned two for touchdowns.

He is expected to be drafted in the first round. Would the Cardinals draft another inside linebacker, or would they move him to the edge?

If the Cardinals did draft him, if he is able to replace Jordan Hicks, then they would have a young, dynamic pair of linebackers in Collins and Simmons.

We can add Collins to the list of players the Cardinals have met with. 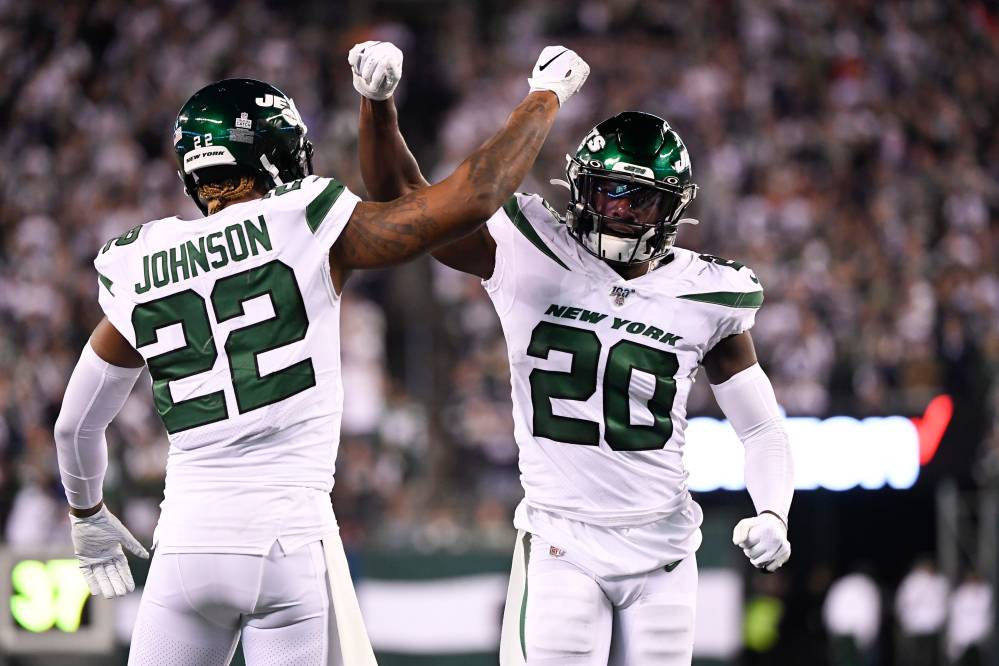