It is now official. Quarterback Kyler Murray is under contract through 2023. He an the team did not agree to a contract extension. According to multiple reports, first reported by NFL Network’s Ian Rapoport, the team exercised the fifth-year team option of Murray’s rookie contract.

The move was completely expected. General manager Steve Keim said they would do it.

This move changes nothing with any contract extension talks. Those talks are expected to continue after the draft and the two sides will likely strike a deal that pays him in the ballpark of $40 million per year on average in the contract.

Until that happens, though, we know that Murray will remain a Cardinal at least until through next season.

POLL: How much do you like this Cardinals mock draft with 4 trades? 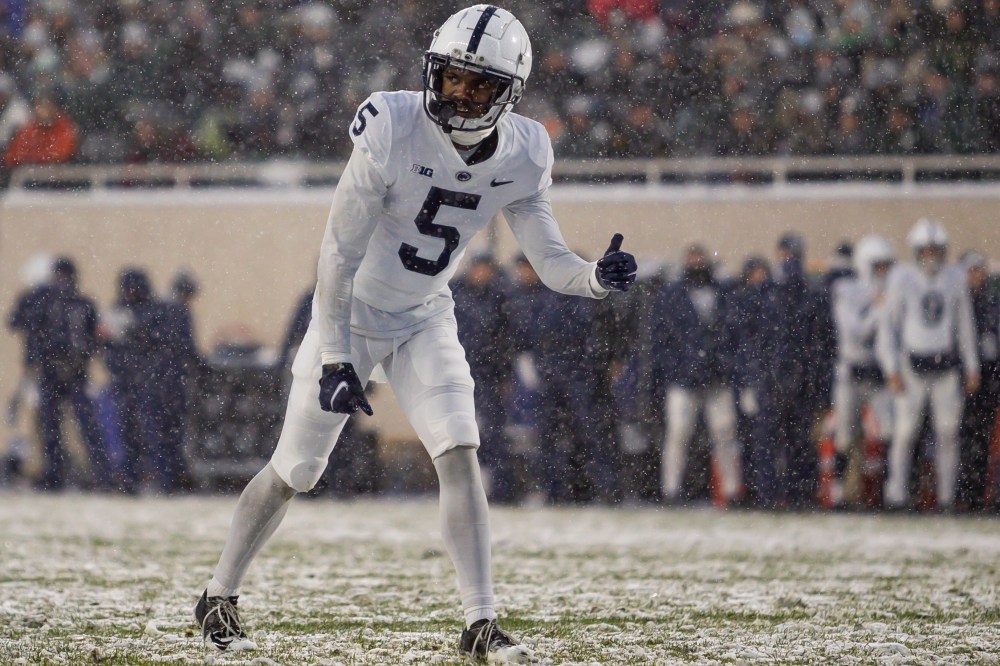