Arizona Cardinals fans have been a little frustrated at the approach the team has taken this offseason. They did not go out and make any big moves in free agency to add players they didn’t already have, focusing instead on re-signing most of the players who were contributors to their 11-win season in 2021.

ESPN’s Bill Barnwell ranked the offseason moves of all 32 NFL teams and the Cardinals came in nearly last.

Barnwell doesn’t mind the trade to acquire receiver Marquise “Hollywood” Brown, but would have preferred that the Cardinals draft a receiver than trade for one.

It is an argument to be made, but with the receivers that were available by the time the Cardinals would have selected, Brown is definitely going to be better this year than any rookie would have been.

He also likes the signing of offensive lineman Will Hernandez and the re-signing of linebacker Dennis Gardeck.

However, he did not like the contracts for Zach Ertz or James Conner and believes the Cardinals “just aren’t very good at valuing players within the context of the league, and they get too attached to the recent past.”

He doesn’t like that they don’t have a replacement for Robert Alford or Chandler Jones.

The only teams with worse offseasons? Those would be the Atlanta Falcons and the Seattle Seahawks. 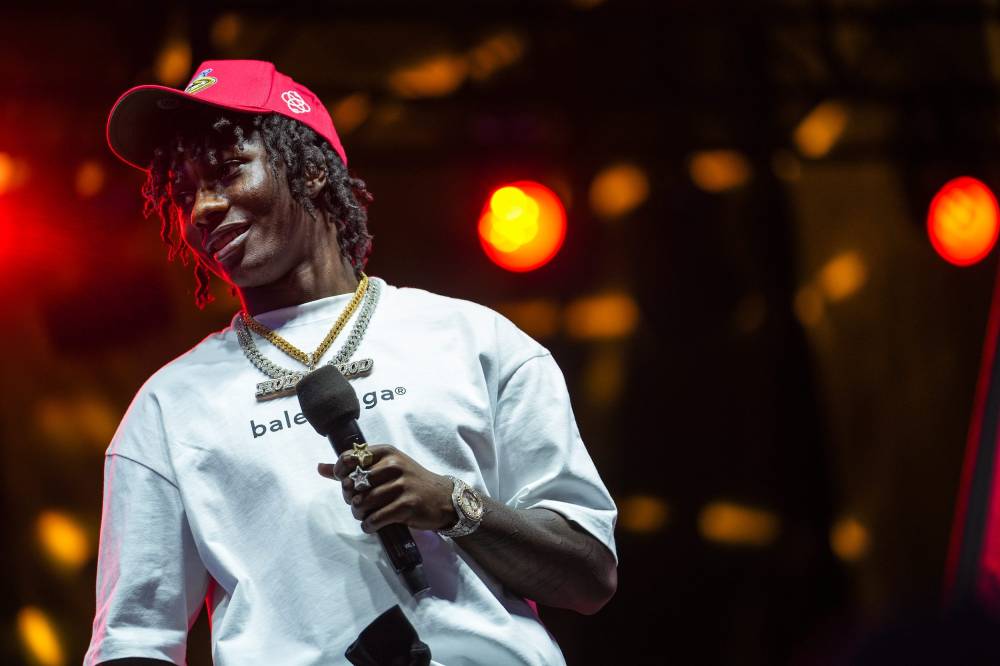