The Arizona Cardinals have never appeared on the HBO show “Hard Knocks,” which takes fans inside of training camp. Going back to the days when Bruce Arians was head coach, he was not a fan, although the team did do something similar on its own with the series “All or Nothing” for the 2016 season.

This year could be the year the Cardinals are on on “Hard Knocks.” They are one of five teams eligible to be selected.

Teams who do not have a first-year head coach, have not madethe playoffs in the last two seasons and have not been on the show in the last 10 years are eligible to be selected.

The Cardinals haven’t been to the playoffs since the 2015 season, have never been on the show and head coach Kliff Kingsbury is entering his third season.

The other teams who could be selected are the Dallas Cowboys, New York Giants, Denver Broncos and Carolins Panthers. 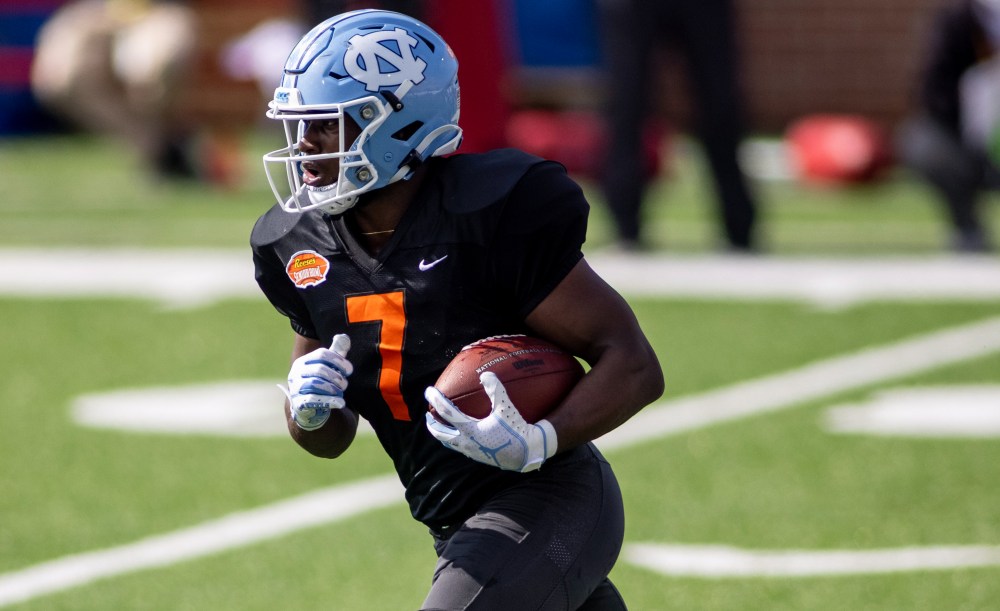