The Arizona Cardinals bounced back from their Week 8 loss to the Green Bay Packers with a 31-17 road win over the San Francisco 49ers, doing so with backup quarterback Colt McCoy.

They head home in Week 10 to take on the Carolina Panthers, who have lost five of their last six games after a 3-0 start.

According to Tipico Sportsbook, the Cardinals open the week as big favorites.

The Panthers are +360 on the money line. They are given 21.74% implied odds of beating the Cardinals.

Cardinals extend lead in NFC West as both Rams, 49ers lose in Week 9 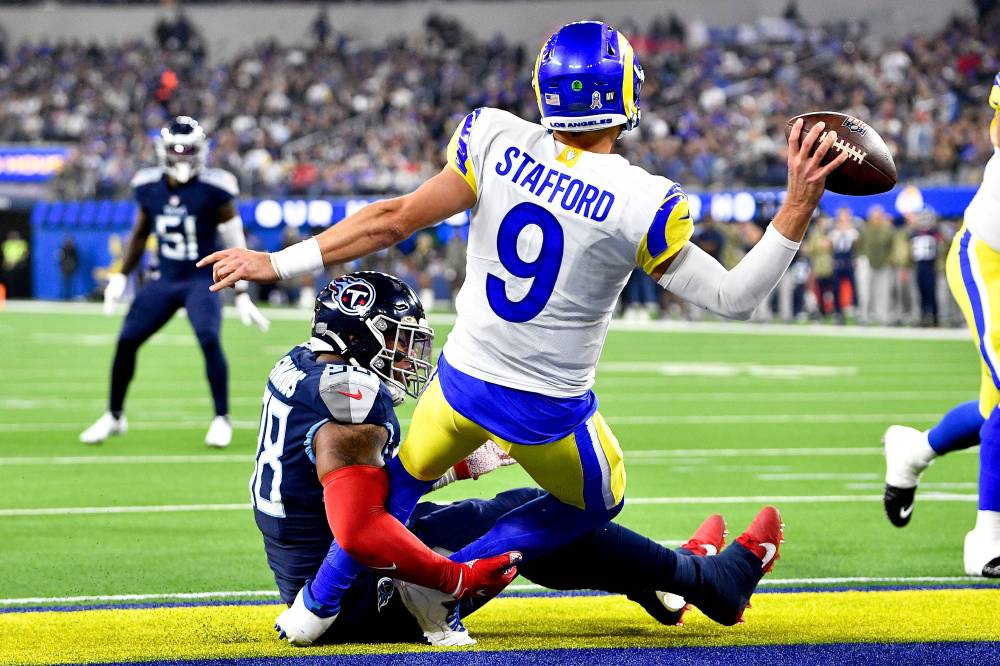