The Arizona Cardinals already made a big move in free agency by signing defensive end J.J. Watt to a two-year contract. While they have limited space under the salary cap, the team believes they will have many opportunities to add quality talent to the roster, especially because they expect a large number of players to be released.

“I think there is going to be a seismic shift in talent across the NFL,” he said on SiriusXM NFL Radio. “You’ve got teams that are projected to be well over the cap. You’ve got teams to be projected well under. I know every free agent or potential free agent out there is thinking they’re not going to get released, but there are going to be a bunch of surprises for people here in a few weeks when everybody has to get under the cap and free agency starts.

“My guess is I see a big shift, a seismic shift in terms of the talent moving around.”

More will be coming.

For the Cardinals, who are not among the teams with significant cap problems, believe it is a great opportunity to improve the roster.

“I think there are going to be other great players out there when free agency starts.” 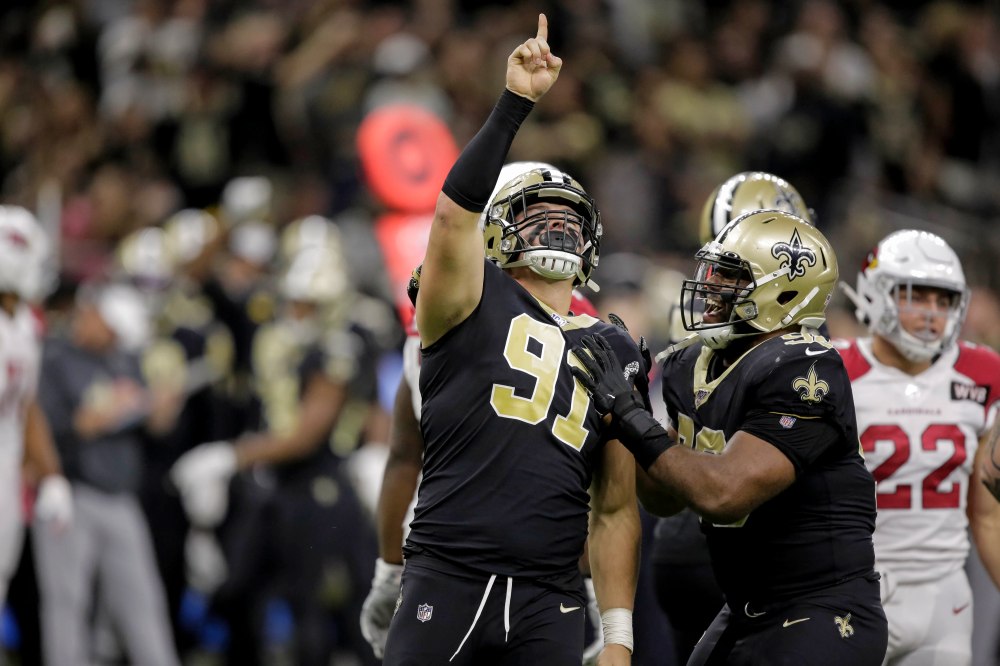