We are finally in draft week, which means we get some final mock drafts. The latest is from NBC Sports’ Peter King.

The Arizona Cardinals, who possess the 16th overall pick, consistently have mock drafts project that they select a cornerback.

However, many times, the two consensus best cornerbacks — Alabama’s Patrick Surtain II and South Carolina’s Jaycee Horn — are both off the board.

Virginia Tech’s Caleb Farley is often the player the Cardinals take in mock drafts. He is super talented and has elite athletic traits, but he did not play in 2020, choosing to opt out, and he is recovering from back surgery.

King has the Cardinals passing on Farley and taking Northwestern cornerback Greg Newsome.

Lots of different opinions about Newsome. One GM with a cornerback need is wary because of his nagging injury history at Northwestern; he missed eight, three and four games due to injury in his three starting seasons. So a team will have to be comfortable with his long-term fitness, obviously, and this is a particularly concern this year because so many shortcuts have been taken medically with no combine and few chances for team medics to put their hands on prospects. Per Dane Brugler, Newsome had 25 passes defensed in 21 college games, and he runs a 4.38 40, and he’s exceedingly fluid.

Also, a note about Arizona options. Peter Schrager, whose mock I sincerely respect, had the Cards trading up from 16 to 7 to take Jaylen Waddle. Kliff Kingsbury, it seems, is smitten with getting more firepower for Kyler Murray. Okay. In the last three years, Arizona’s used two second-round picks on receivers, made a mega-trade-and-signing for DeAndre Hopkins, and bought A.J. Green in free agency. Time to address other needs.

Newsome’s play, physical build and athletic testing make him worth the pick at No. 16. He was absolutely lights out last season.

If cornerback is the position the Cardinals go and both Surtain and Horn gone, both Farley and Newsome make sense. Both have great upside and questions with injuries. Both were very productive on the ball.

Newsome has the talent to be great and the Cardinals have an immediate and long-term need at cornerback. It would make total sense to make this selection. 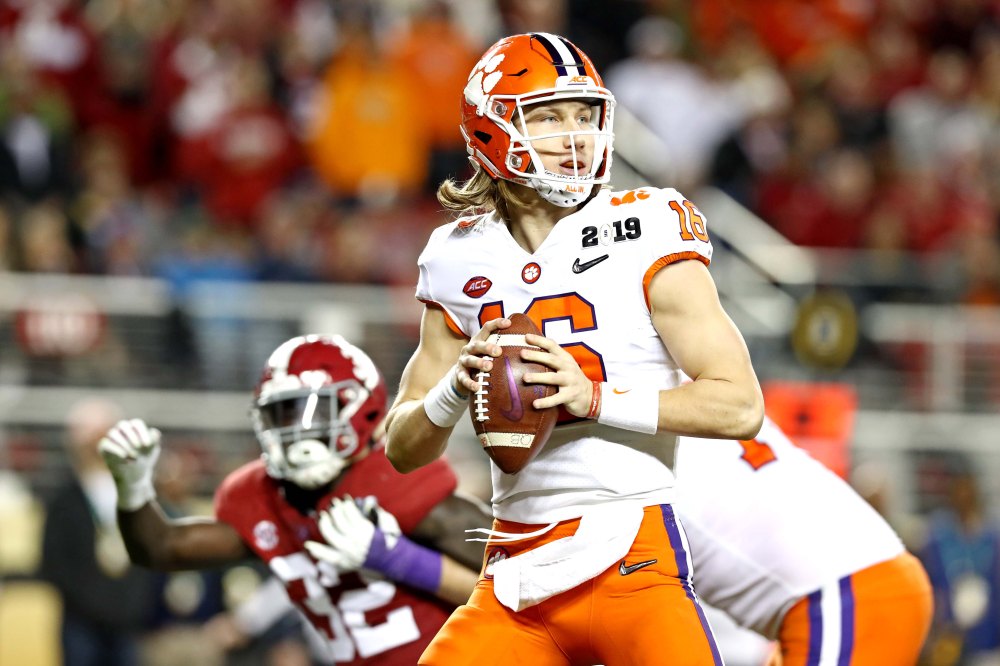