The Arizona Cardinals announced some roster moves Saturday afternoon on the eve of their Week 11 matchup against the Seattle Seahawks. One move affects the defensive rotation.

Linebacker Tanner Vallejo, who had earned playing time at linebacker in their base defensive package over rookie Zaven Collins, was placed on injured reserve after hurting his knee last week. He will be out a minimum of three games.

They signed two players to the active roster from the practice squad. They added long snapper Beau Brinkley and running back Tavien Feaster, two moves they needed to make.

With Aaron Brewer on injured reserve, Brinkley is the only long snapper on the team. He was elevated from the practice squad last week as a standard elevation.

Feaster was signed to the roster for the second week in a row. Running back Jonathan Ward is missing his third straight game with a concussion.

Walker has been getting playing time on special teams.

The elevation of Whitehead, a 10-year veteran who has been a starter for the better part of the last seven seasons, is something to watch.

Vallejo had earned playing time ahead of Collins, their first-round pick this year. With his injury, will the Cardinals turn back to Collins or will Whiethead get Vallejo’s snaps?

It will be something to watch on Sunday.

The Cardinals and Seahawks kick off at 2:25 p.m. Arizona time. 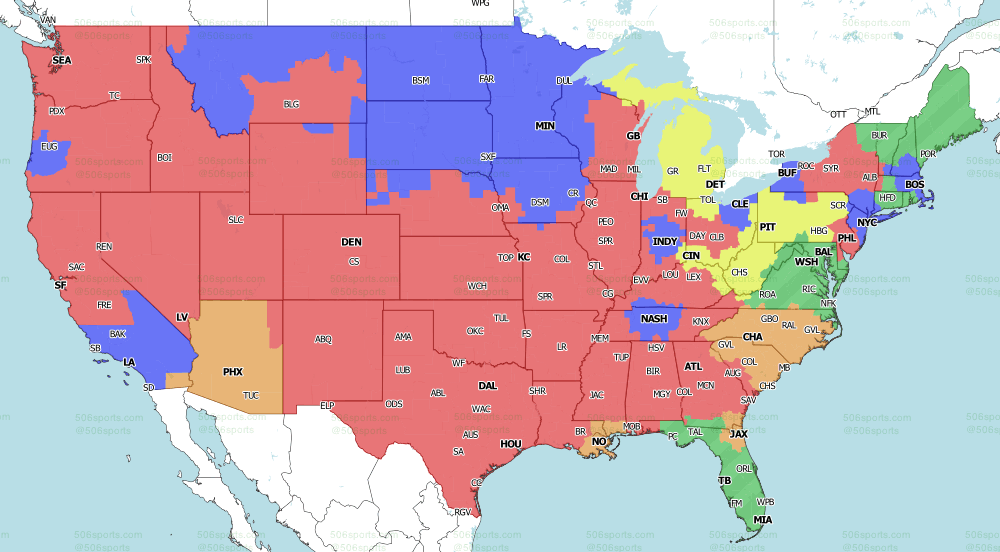