The Arizona Cardinals opened training camp with veterans reporting, taking physical exams and completing their conditioning test. They announced one roster move that will raise some concerns.

Wide receiver Marquise “Hollywood” Brown was placed on the NFI (non-football injury) list. He has an injured hamstring.

The distinction of being on NFI means that he showed up to camp with the injury. It did not come whole with the team.

It is the active NFI list, so he still counts against the 90-man roster limit and is eligible to participate once he passes his physical. Hopefully, it is something that will be cleared up in a few days.

The Cardinals are excited about the addition of Brown, whom they acquired on a draft-day trade from the Baltimore Ravens.

Head coach Kliff Kingsbury addressed reporters before the announcement of Brown’s injury and expressed just how big a role Brown will have in the offense.

The Cardinals will hold their first publicly open practice this coming Saturday. 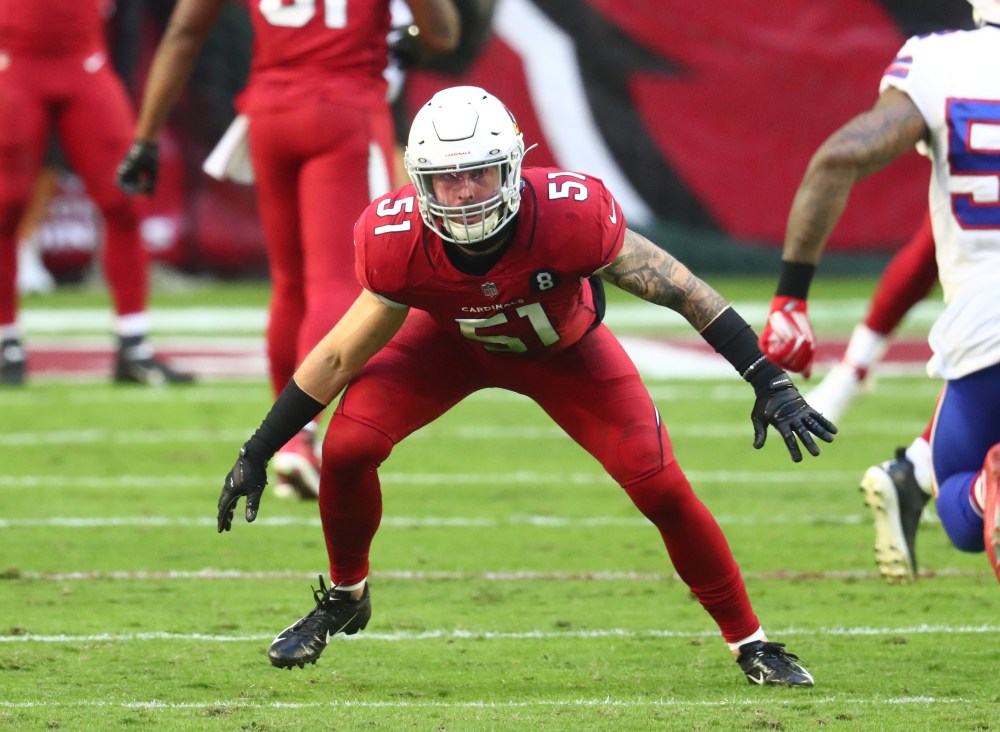