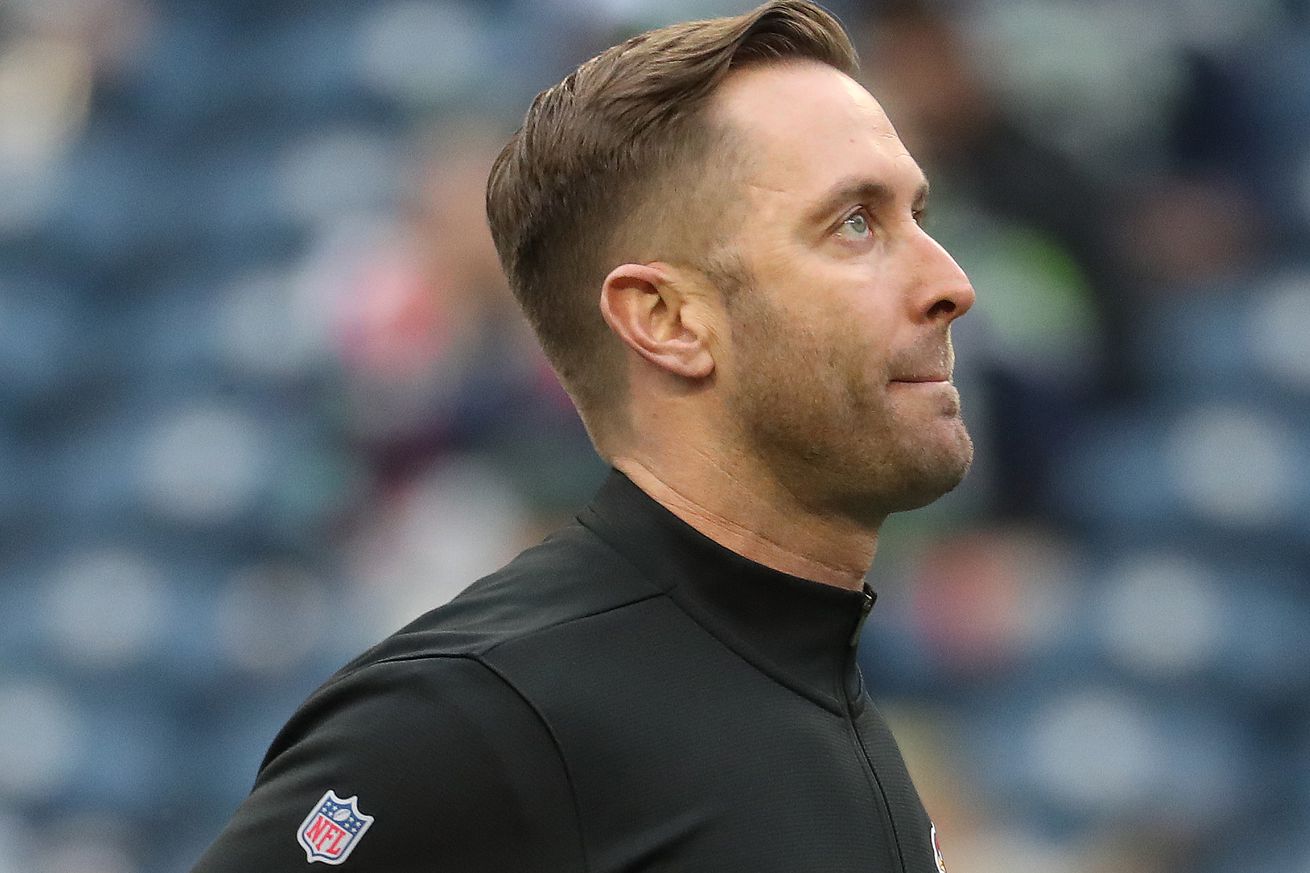 Background: SEATTLE, WASHINGTON – DECEMBER 22: Head Coach Kliff Kingsbury of the Arizona Cardinals looks on prior to taking on the Seattle Seahawks during their game at CenturyLink Field on December 22, 2019 in Seattle, Washington.

Word is the NFLPA and NFL are on the verge of coming to agreement on player salaries with regard to the various scenarios that could occur during the 2020 season. The latest rumor is that if the season gets reduced or cancelled, the players who have guaranteed money for this season would be given the full figure, while those who do not have guaranteed money would receive game checks for the number of games played.

Furthermore, it appears that the NFLPA is making progress in persuading the owners to spread out whatever the financial losses are on this season to several years of salary caps, rather than to drastically reduce the 2021 and 2022 caps.

Assuming that the agreements will be made in time for the training camps to start, here is my pre-camp 53 man roster prediction for the Cardinals. Let’s call it:

All The Kingsbury’s Men

How many of the 53 and 12 PS do you like? What moves would you change?