The Arizona Cardinals can protect up to four players on their practice squad each week, preventing them from getting signed by another NFL team. As the Cardinals prepare for their Week 2 home opener against the Minnesota Vikings, they have protected three, according to the league’s transaction list on Tuesday.

Protecting both cornerbacks is understandable. It is a position of concern. Hamilton was elevated to the 53-man roster for Week 1 and played on special teams. He was one of the team’s two gunners on the punt coverage team.

Douglas is a veteran they want to get acclimated to the defensive system in case rookie cornerback Marco Wilson struggles or veteran Robert Alford gets injured.

If receiver Antoine Wesley remains on the COVID reserve this week, Hamilton will likely get the elevation again.

The protection of Travis is interesting because they have three tight ends on the 53-man roster already.

It would suggest perhaps one of the team’s three tight ends on the roster might have an injury. Darrell Daniels was dealing with a toe injury previously.

The first injury report of the week will not come out until Wednesday afternoon. 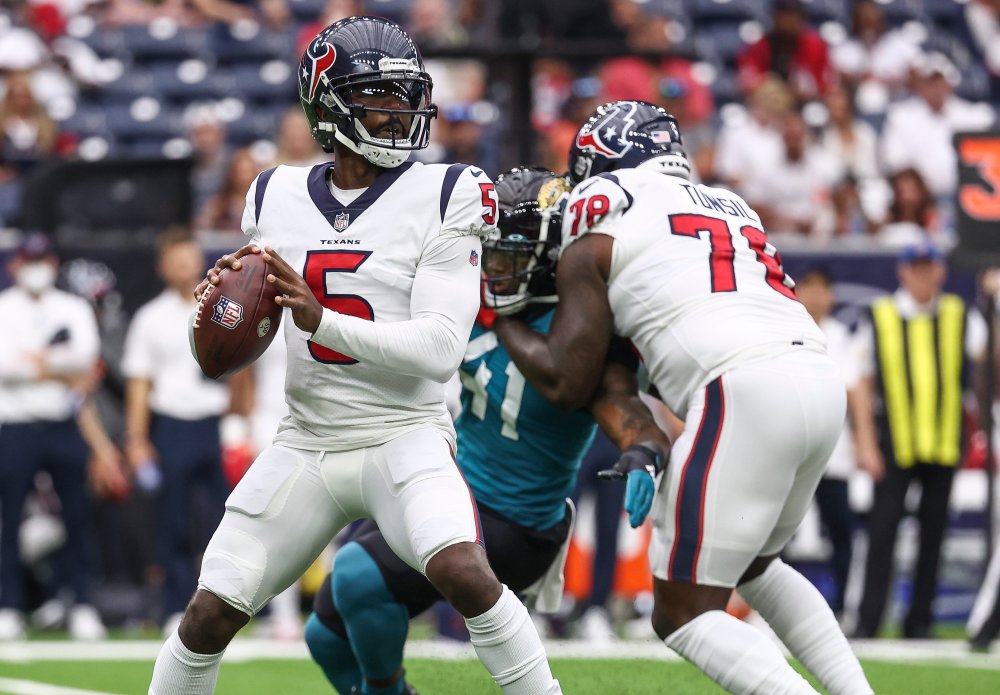