The Arizona Cardinals announced a few practice squad moves this week, releasing a pair of players and signing three others. On Tuesday, they protected three players from being able to be signed by another team.

They didn’t announce it, but the protections showed up on the NFL transaction report on Tuesday afternoon.

They protected the following players:

Travis will most likely be elevated for the game this weekend, as Maxx Williams was placed on injured reserve and is out for the season.

Whittaker was elevated last week and played in the slot against the 49ers. He might see playing time again if Byron Murphy and Marco Wilson are unable to play again.

Isidora was signed last week and the Cardinals could need his depth. They only have seven offensive linemen on the roster currently, and center Rodney Hudson has been ruled out of the game this Sunday with rib and shoulder injuries. 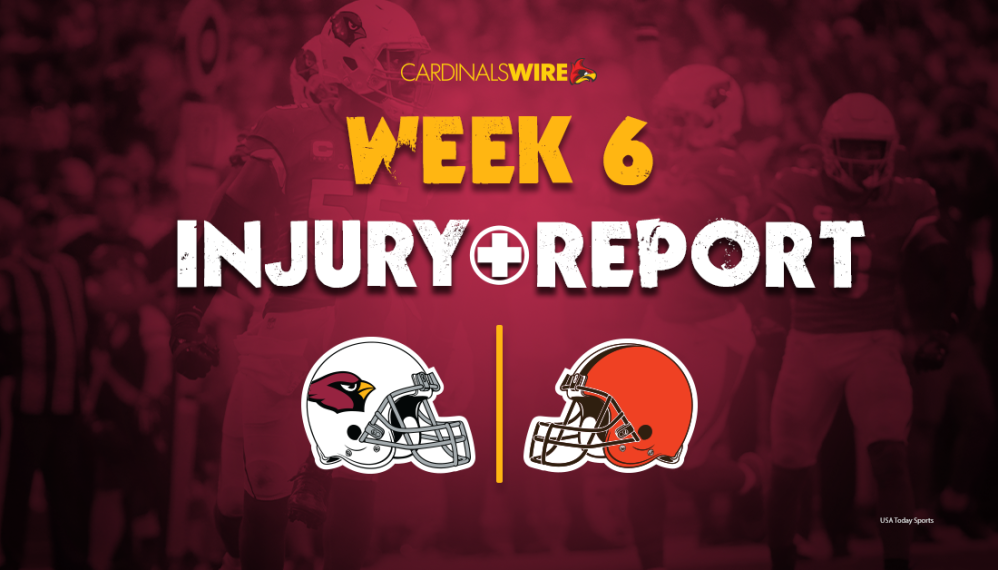