All eyes have been on Kyler Murray this offseason, as he and the Arizona Cardinals have been subject of contract extension rumors.

The star quarterback reported to the first day of OTAs last week, but was absent as players took the field on Monday. It is the final week of voluntary workouts, as next week the Cardinals will hold mandatory minicamp, to which Murray is expected to attend.

Murray was not the only prominent veteran to miss Monday’s practice, as fellow stars Hollywood Brown, Zach Ertz, Rodney Hudson, Isaiah Simmons and Byron Murphy were also not in attendance.

While the national media has overreacted on contract rumors surrounding Murray all offseason, an extension is expected to get done this year. Following the flurry of lucrative deals to other star quarterbacks in the past few months, Murray’s price tag has certainly increased since his agent’s initial proposal in February.

The Cardinals would be wise to get the contract done before the quarterback market inevitably continues to increase, as other stars like Russell Wilson are looking to be extended in the near future.

All appears good to this point between the Cardinals and Murray. He is their long term quarterback. 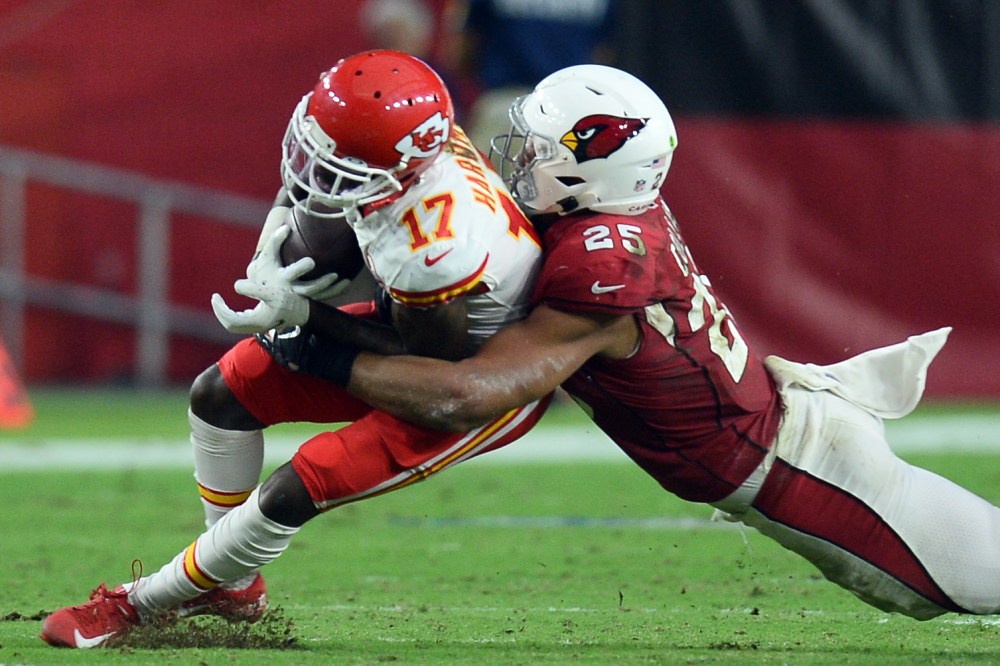