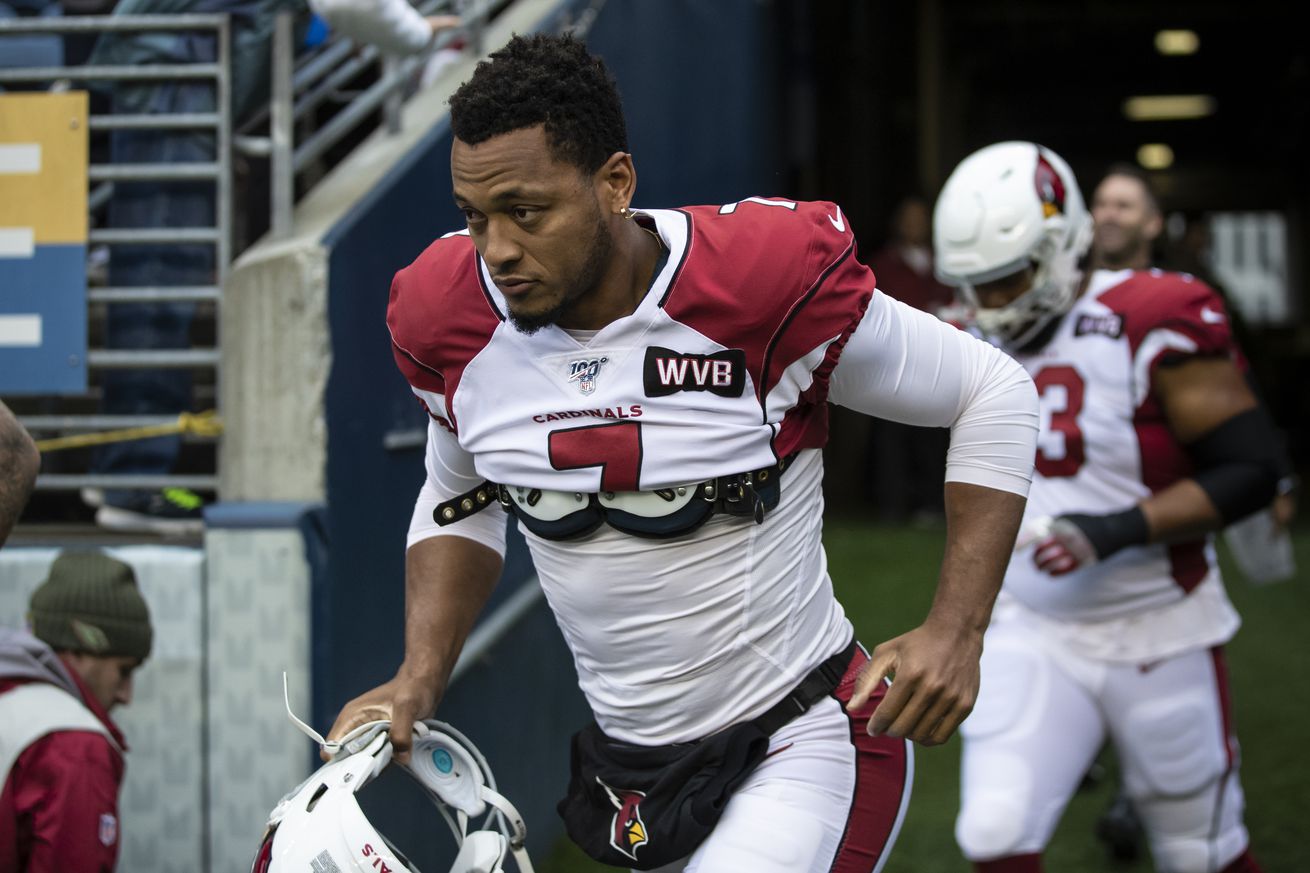 The Arizona Cardinals have re-signed backup quarterback Brett Hundley to a one-year deal, according to their official team website.

We have agreed to terms with QB Brett Hundley on a one-year contract.

After the Cardinals signed Devon Kennard to a three-year contract, he may have hinted on Hundley’s potential return after tweeting about his excitement to play with him in Arizona, despite the quarterback’s unrestricted free agent status.

His future with the Cardinals was even more unclear after earlier reports last week that they had interest in XFL quarterback P.J. Walker.

With Hundley returning as Kyler Murray’s top backup, it is safe to say the Cardinals will not pursue Walker anymore. Other quarterbacks on the roster include Drew Anderson and CFL standout Chris Streveler, who has been compared to Taysom Hill.

Not only did the Cardinals re-sign Hundley, they also brought back safety Chris Banjo.

Banjo joined the Cardinals in late September after the release of Michael Crabtree and injury to Charles Washington. The seven-year NFL veteran has excelled on special teams throughout his career, as he finished the 2019 season with 12 tackles.

It was very important for the Cardinals to sign a veteran safety, with Pro Bowler Budda Baker being the only safety on the roster with more than one season of NFL experience. With COVID-19 possibly threatening offseason plans, the return of Banjo makes sense as a player that knows Vance Joseph’s defense and will not have to go through a learning curve. He is a quality option behind Baker, Jalen Thompson, and Deionte Thompson.