The Arizona Cardinals have their eyes on speedy receivers this offseason. In free agency, they expressed interest in wideout Isaiah McKenzie, who re-signed with the Buffalo Bills.

They also recently met with a receiver who has entered the NFL draft and has blazing speed as well.

According to Justin Melo, the Cardinals are one of several teams to recently meet with Auburn wide receiver Anthony Schwartz.

Schwartz showed off his speed recently at his pro day, clocking in at 4.26 seconds in the 40-yard dash.

Schwartz played three seasons for the Tigers and he finished with 117 career receptions for 1,433 yards and six touchdowns. His productivity increased each season, having his best year in 2020, catching 54 passes for 636 yards and three scores.

Schwartz has work to do with his ball skills but could be a Cardinals target on Day 2 or Day 3 of the draft next month. 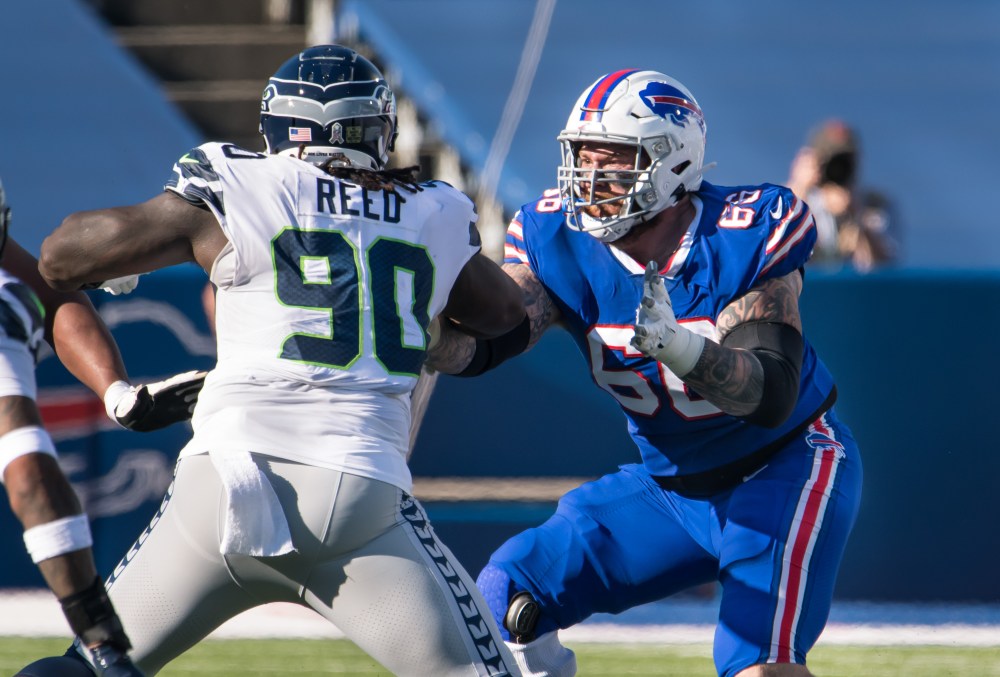