The Arizona Cardinals announced a pair of roster moves Saturday to open two spots on the 53-man roster. The signing of veteran defensive lineman Domata Peko will be announced soon and they needed a vacancy.

Both had been signed to the roster form the practice squad on Thursday.

Baylis was needed to fill is for tight end Darrell Daniels, who was unable to play with an ankle injury. He played six snaps on offense and nine on special teams.

Walker did not appear in the ballgame.

If they are not claimed off waivers by another team, it is reasonable to believe they will be re-signed to the practice squad next week. 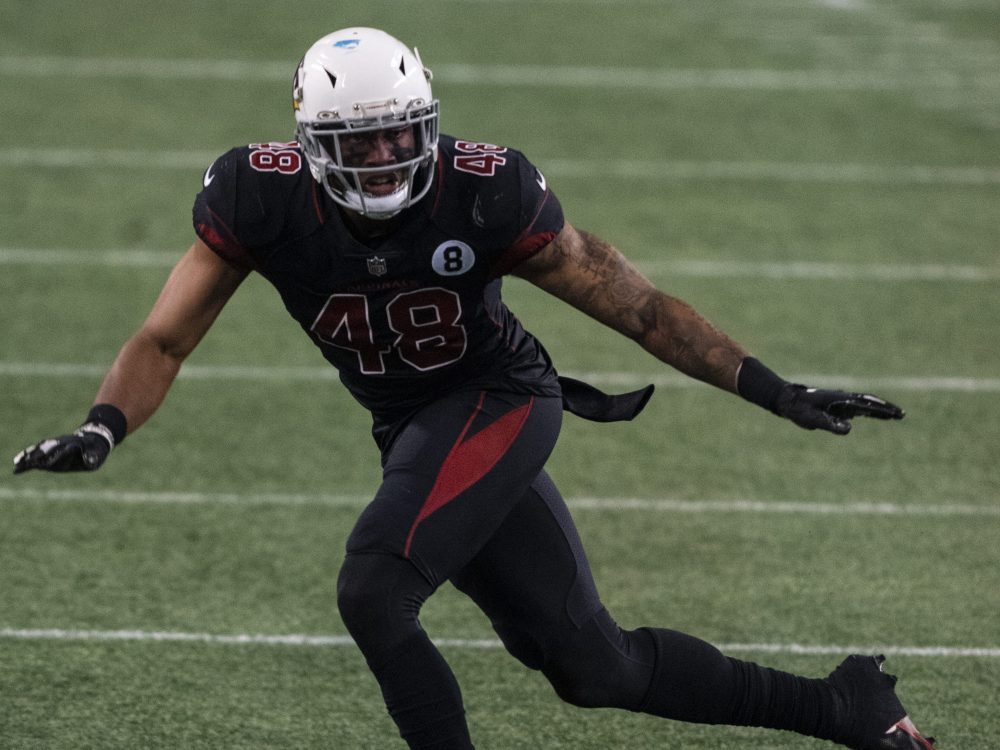