The Arizona Cardinals entered the day with 74 players on their roster and have until Saturday afternoon to get get it down to 53. They announced five moves on Friday to get the roster down to 69 players.

Offensive lineman Brett Toth was waived/injured. He has an issue with a hamstring. If he clears waivers, he will revert to injured reserve.

Butler is the most prominent player to get cut. Brown was the only undrafted rookie to make the team last season, but when the Cardinals signed Jordan Phillips and drafted Leki Fotu and Rashard Lawrence, it was going to be hard for him to make the team.

Jones and Winslow never really had a shot at the roster.

That leaves 16 cuts the Cardinals will need to make by Saturday at 1 p.m. Arizona time.

After final cuts are made, they will be able to assemble a 16-player practice squad. 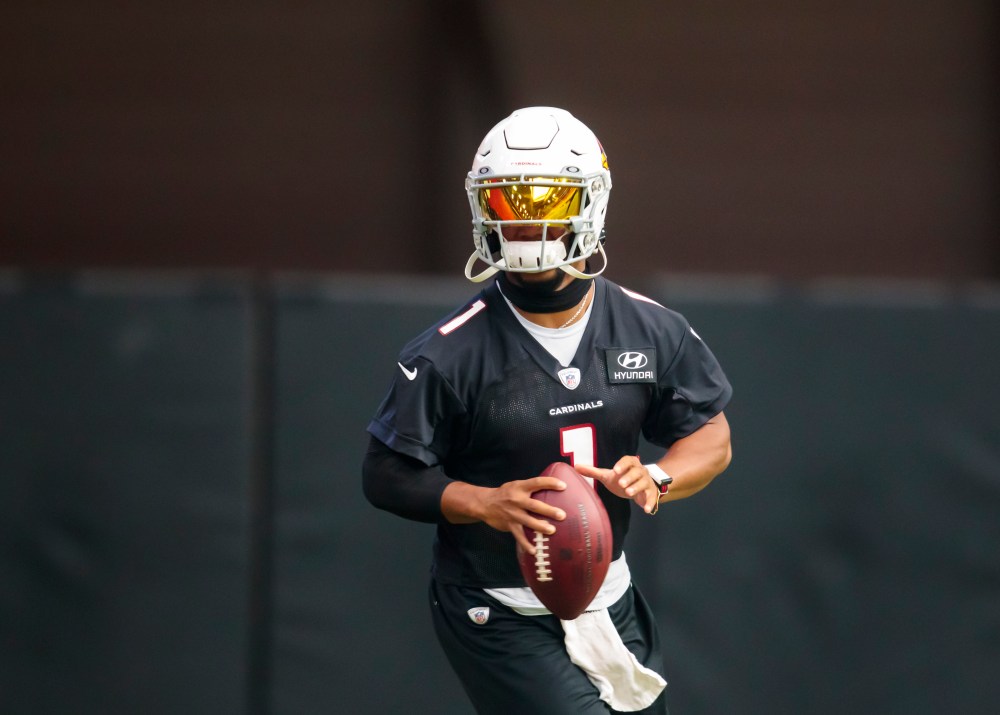