The Arizona Cardinals have made a trade, moving up from the fifth round into the fourth. With the 136th overall pick in the draft, they have finally added a cornerback.

Wilson is a 6-foot, 191-pound cornerback with explosive athleticism. At his pro day, he ran the 40 in 4.34 seconds, had a 43.5-inch vertical leap and showed off some strength with 26 bench press reps of 225 pounds.

He was a four-year starter at Florida, including his freshman year and broke up 10 passes that year. He had his only three collegiate interceptions in 2019.

With his speed and leaping ability, he should hopefully be able to at least make an impact on special teams this coming season. 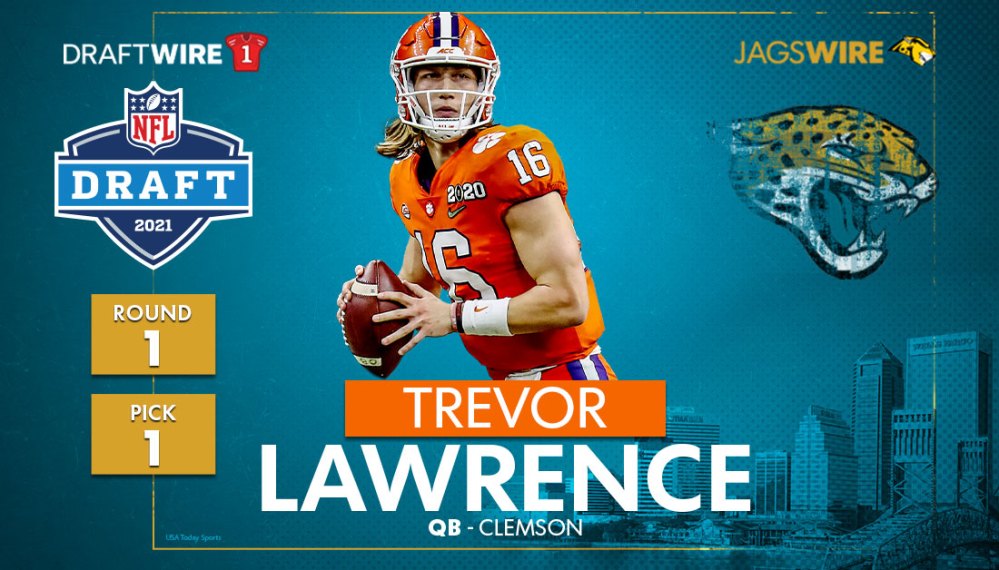