The NFL announced Monday that the NFL Network will carry live coverage of 22 preseason games. None of those 22 games will feature the Arizona Cardinals.

However, the Cardinals will already get live, prime-time coverage. Their second preseason game, at home against the Baltimore Ravens on Aug. 21, will air on FOX on Sunday night 8 p.m. ET (5 p.m. Arizona time).

Between Aug. 11-14, the week of the first week of the preseason, eight games will air live on NFL Network.

Another eight will air live the second week between Aug. 19-21.

Another six will air in the final week of the preseason between Aug. 25-29.

There is one positive to the Cardinals not having a preseason game on NFL Network. Live games on NFL Network will be blacked out in the participating teams’ over-the-air station markets. Fans will be able to watch all three of the Cardinals’ preseason contests on free television.

Where Cardinals players stand in PFF fantasy rankings for 2022 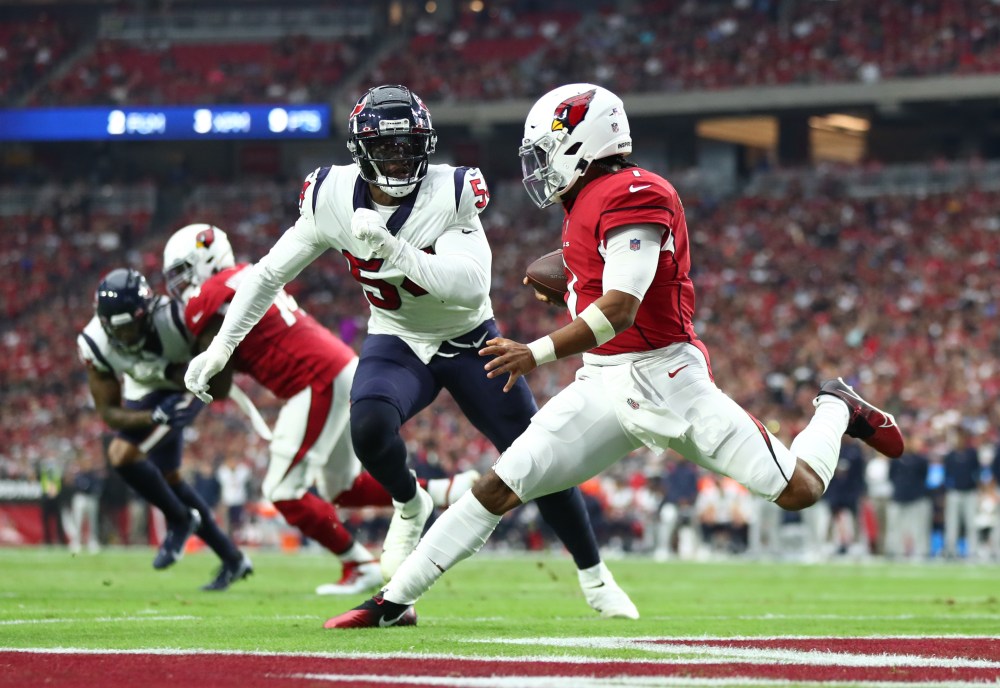